The story traces the decades-long journey of a prison inmate, as he plots and schemes his escape from the brutal life sentence he is serving in a supposedly inescapable jail. The prisoner’s dream is to live a simple life someplace sunny and warm.

It was a beautifully told story, that was subsequently made into the Hollywood movie “The Shawshank Redemption”, which regularly features at the business end of the “best movie ever” lists.

The protagonist serving a financial life sentence that they find unjust and unsustainable.

A dream of a more agreeable existence, free of shackles and constraints.

Long term plans are hatched to escape from the prison that they liken their everyday working life to.

Years pass. The prisoner diligently executing their plan for escape.

Most will fail. Caught. Compromised. Distracted. Giving in, or giving up.

Rarely, but often enough to keep the dream alive in others, one does manage to escape.

The grand Hollywood ending would show the escapee racing away towards sunset as the closing credits roll, bound for that simple life of financial freedom someplace sunny and warm.

Stephen King has written some fantastic crime and fantasy novels. However, the genre he is most famous for is horror. Planting little seeds of doubt and fear that long linger in idle minds.

Annie Wilkes hobbling her favourite author. Carrie’s final desperate grasp from beyond the grave. Pennywise, the character responsible for that irrational fear of clowns which many of us pretend not to feel.

Britain doesn’t tend to go for implausible Hollywood endings. Their early retirement narrative more resembles the horror that is a family road trip in the weather for which Britannia is so renowned.

Not entirely what they expected.

In short, a disappointment. Much like the ubiquitous sandwich shop fare, where profits triumph over pleasure when attempting to eek another day out of stale bread by slathering it with mayonnaise. 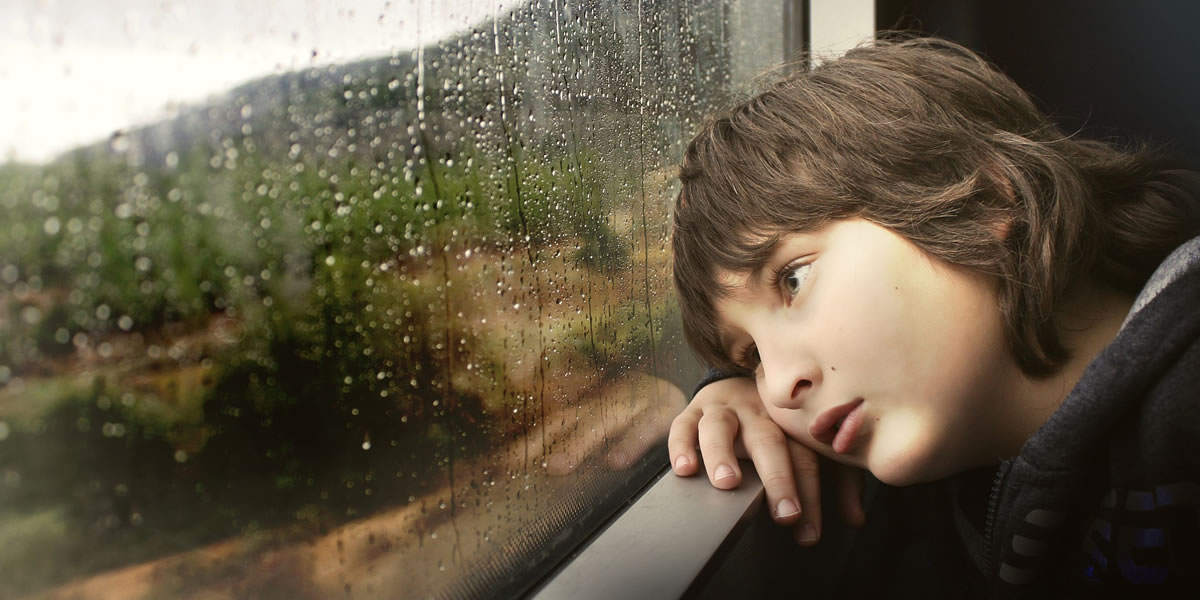 The British FIRE community is relatively small. The absence of both the American’s tax loophole to early access their pensions and their incurable optimism, combine to make it a niche pursuit for (mostly) high-income earners working in or selling to London.

Within that small community, there have been a surprising number of bloggers who successfully executed their escape plans to retire early, only to swiftly return to the ranks of the workforce.

To their credit, several of these bloggers chronicled their journey with remarkable candour and honesty. There was little of the smug, slightly boastful “everything is awesome” narrative that the whack-a-mole FIRE movement cheerleaders use to purvey their wares in the mainstream media.

There were some common themes that ran through their stories.

The numbers part was simple. Planning and executing an escape is straightforward. A proven repeatable formula that is achievable by anyone possessing the right combination of luck, income level, consistency, patience, and self-discipline.

The real-life part was hard. Sustainably enjoying that simple life someplace sunny and warm proves to be difficult.

For a variety of reasons, including:

Interestingly none of the recidivists expressed significant doubts or worries about money. While they hadn’t been out of the workforce long enough to truly prove the sustainability of their plans, the issues experienced were more lifestyle design than financial planning in nature.

Their problem wasn’t how to escape from the inescapable prison. It was what to do next, once they had gotten away.

First day of the rest of your life

It begins with that first morning waking without the alarm. The brochure describes a luxuriant feeling of newfound freedom. The reality was a bowel watering “what have I done!?” moment.

Eventually unemployment evolves into a nice break. The product description didn’t mention decompression, a process that can take a surprisingly long time.

Life starts to feel like a holiday, then a long vacation.

Then the holiday starts to become real life.

How do you take a holiday from a holiday?

All those hours spent torturing spreadsheets should suddenly become free. The die is cast, the plan is executed. But they don’t.

Once you were investing new funds. Maximising returns. Minimising fees.

Now there are no new funds.

The flow of funds reversing. No longer pouring in, now trickling out.

Accumulation units swapped from their income distributing equivalents. No more dividends to reinvest or use to rebalance.

Immaterial in the scheme of things, but unsettling nonetheless.

Eventually, a new routine establishes itself. A new normal.

Human nature is to adapt, albeit it reluctantly, to change. The alternative is to blame and complain their way into irrelevance, oblivion, and extinction.

Then the doubts set in.

Is this all there is?

Am I using all this newfound free time effectively?

How can procrastination still be a problem, when I have nothing better to do?

A creeping sense of biding time. Golf. Gardening. Walks. Filling the days, but filling in the hours.

Where are all the family and friends I was going to spend all that quality time with?

They were excited to see me. In the beginning. The novelty quickly wore off.

The challenge of finding someone, anyone, to talk to about these unexpected feelings.

Those naysayers would shake their heads knowingly and say “I told you so”.

The fan club hoping to follow in your footsteps think you’re living the dream.

Immediate family, whose own lives and routines have been disrupted by your choices, likely to be unsympathetic. Or worse.

The first time the idea of “retiring from retirement” occurs it is a shocking notion, akin to someone suggestion you amputate a limb using a pair of toddler’s safety scissors. For years, possibly decades, the goal of early retirement has been a defining aspect of your character.

Over time the idea crops up again and again. Eventually you cease to dismiss it out of hand, and actually consider it.

A reason to get out of bed.

Structure to the day. Definition to the week. A pattern to the year.

Bosses to appease. Deadlines to meet. Projects to deliver as part of a team. Regular social interaction.

Was it really so bad the last time?

One thing this early retirement experience has revealed was that many of the problems originated within rather than without. You can’t escape from yourself!

Would anyone notice if I returned after eating a double helping of humble pie? Would anyone care?

Eventually, the realisation occurs that the biggest barrier to a return is pride. That is a silly reason to avoid making changes in pursuit of happiness or contentment.

Having escaped. Experienced life on the outside. Found it wanting. Owned that outcome. They returned of their own volition.

Had they become “institutionalised”, like the longer serving inmates in Shawshank prison?

Was it a case of reality failing to live up to the hopes and expectations of a dream?

Or did opportunity knock, leading them to start an exciting new chapter in life?

Many years ago I had a similar experience to that of these recidivist bloggers.

Quit my job. Possessions packed up or sold. Colleagues and friends left behind.

Occupied a house I owned outright. Not the “forever” house, but one I could comfortably reside in for the foreseeable future.

I even got a dog.

It was everything I had always thought I wanted. My dream turned into a reality.

Except for one minor detail: my lady wife was miserable!

She hated everything about it. The place. The people. The climate. The lifestyle.

After just a few short weeks her metaphorical suitcases were packed by the front door. She wanted to return “home”.

We decided to give it a year. That year proved to be the toughest of my life, to that point anyway.

A cycle of throwing ourselves into the local life, establishing a social circle and a support network. To make the dream work.

As the year drew to a close, I faced a difficult choice: my lady wife’s dream or my own.

Opportunity cost at its most simple.

This choice was complicated by the fact that my lady wife could not qualify for the visa required to take her “home”. Even if we went out separate ways, she had no way back.

Visa earnings requirements become an increasingly difficult hurdle to clear with age, one of the many reasons that migration is a young person’s game.

History shows that we returned. Packed up or sold off our possessions. Left behind our new found friends, and my dog.

Like these British FIRE bloggers, I had experienced a taste of my dream, and found it wanting.

A lesson for everybody

Stephen King’s horror stories leave lingering feelings of fear and uncertainty. So do these “character building” experiences, as my old rugby coach would have described them.

What will the future hold?

Why would it be any different the next time? History tends to repeat, and people rarely change.

Financial independence should be sought by everyone, as it provides options. The luxury of choice.

Early retirement is just one of those possible choices. It will work for some, but not for all.

For some it will be a permanent state of being. For others, it will be a transition state on the road to something else.

Be careful what you wish for! More importantly, be willing to make changes if things don’t play out as you hoped. We are only as trapped as we choose to be.

These FIRE bloggers did. We can all learn from their experience.