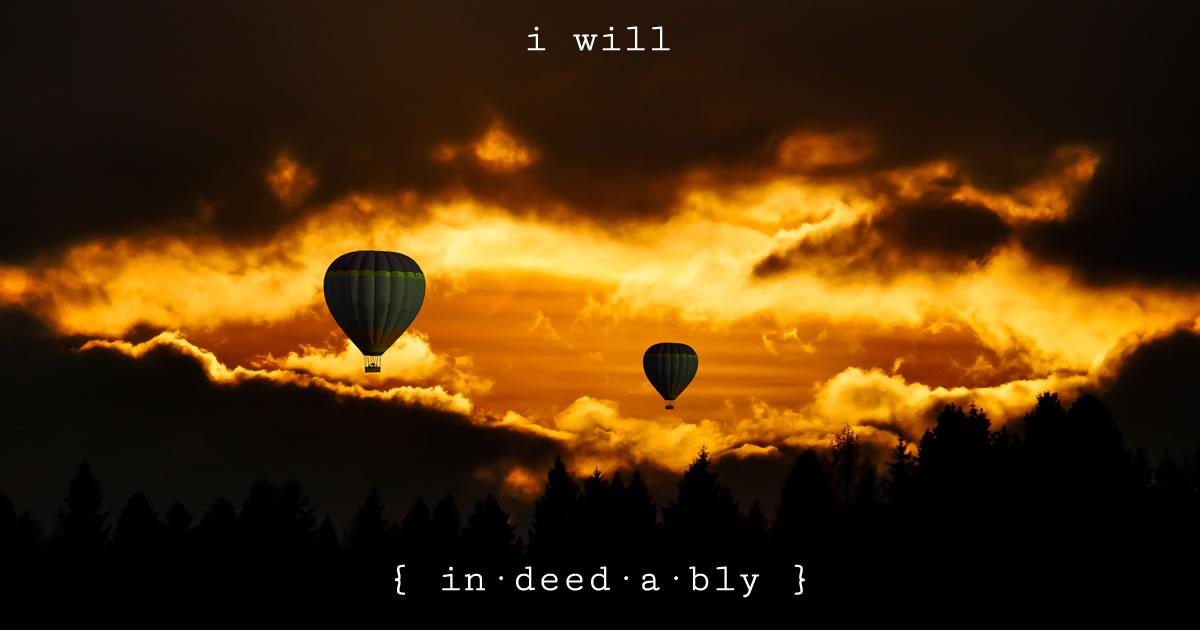 Goals are funny things, figments of the imagination existing only until achieved or abandoned. An eclectic collection of rose coloured hopes and unfulfilled dreams of things once desired.

A goal attained is worthy of a victory dance, celebrating the small wins in life is important. Yet almost immediately I find myself asking “what’s next?“.

Travel taught me that the journey is often far more interesting than the final destination. I have found the same to be true of goals, considering how they evolve over time is more instructive than simply listing them out.