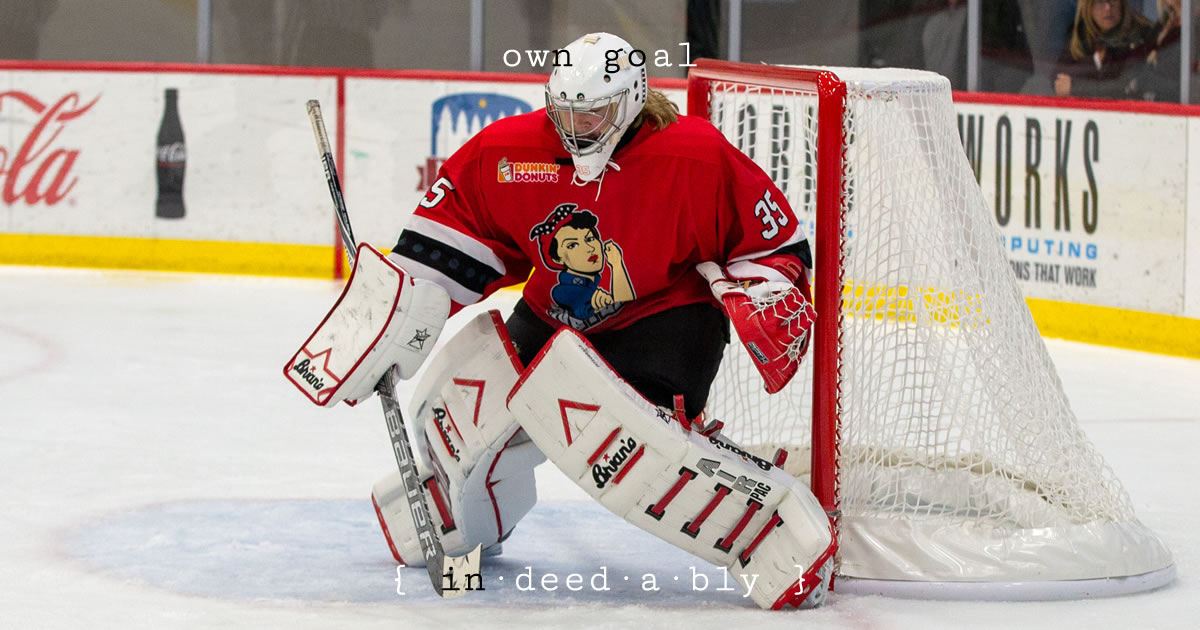 Friday evening at Accident and Emergency.

Uncomfortable seats in crowded waiting rooms. The only place in society where equal rights are genuinely present for the living. Malady and mishap don’t discriminate.

Overworked nurse practitioners heroically triage their way through hordes of humanity. Their very presence in the waiting room suggesting each and every one of them has experienced better days.

Or in some cases, simply have nothing better to do on a Friday evening than voyeuristically enjoy the misfortune of others.

A footballer who ruptured his Achilles stepping off the team bus early that morning. Bundled into an Uber to get a scan. Still waiting. His team long since returned home without him.

The teenager who initially appeared to be wearing an oddly coloured yarmulke. Partially scalped by his elder siblings, a reprisal for incomplete homework resulting in the wifi password being changed.

A young cancer patient, irate after discovering her purse had been stolen off her lap while she dozed in the waiting room.

There is a constant din of complaints, nervous chatter, and painful moans.

Over the clamour, I hear someone call out something approximating my name. I shoulder my way through the crowd towards an exhausted-looking man in scrubs. He couldn’t have been more than half my age.

Once the door closes, the examination room is eerily quiet.

Bring back vivid memories, mostly unpleasant, of past visits to similar rooms.

Probing and cleansing of wounds.

“Pocket knives are not toys”.

“Little bullies have big friends. Defeat isn’t the end, just the beginning of the revenge.”

“Names may never hurt me, but the sticks and stones they result in will break bones”.

“Hit first. Hit hard. Don’t hesitate. Don’t hold back. You may not get a second opportunity.”

“The treatment may kill you. The illness certainly will”.

“The side effects will feel worse than the disease, but only the living experience them”.

“Sometimes there are only bad choices.”

The nurse practitioner quickly and efficiently worked his magic.

I was fortunate. A flesh wound that stopped when it hit bone. Missing artery, tendon, and nerve.

Another scar for the collection. A road map charting a lifetime of trips, falls, and misadventure.

Superglue had at some point replaced staples and stitches as the treatment of choice. Quicker to administer. Hurts less too.

Bandaged up and sent home, with firm instructions to avoid scoring another own goal.

Overcrowded trains. Hot desks. Daylight hours spent on a laptop instead of walking by the river. Evenings choosing between administrivia, chores, exercise and kids. Broken sleep. Waking up tired. Repeat.

Every year the return to the fray is harder than the last. The realities of working life conveniently forgotten over my summer semi-retirements.

Sitting down all day.

Making the mental transition back to work mode.

The abrupt dislocation of my relaxed daily routine.

Dancing to a client’s playlist, priorities, resourcing allocations, and timescales.

Challenges all. Of the self-inflicted and self-indulgent variety.

Own goals that I consciously choose to subject myself to. Many people simply have no other option, making acceptance and surrendering to the inevitable an easier pill to swallow.

Some will pass. Fade the background, as the “new normal” time-poor routine reestablishes itself.

Others will continue to chafe. The very fact that I now have to pick and choose, rather than being able to do pretty much everything at a time of my own volition.

Can the last dinosaur turn out the lights?

One of my first tasks was to procure tooling for the client to perform a common everyday task. It was surprising they did not already have some.

I fired up Google and entered the name of the default tool. The industry-standard tool. The tool everyone who could afford it applies to this particular use case.

Google returned one of those featured snippet boxes as the first search result. It contained a table detailing the release history of the product.

It hadn’t been updated for four years.

What? That can’t be right. Everybody uses this product!

A quick check of the vendor release documentation confirmed it.

Next, I googled the main competing product. It hadn’t been updated for five years.

Even worse, it appeared to have been end-of-lifed.

Abandoned by the vendor, who not so long ago marketed it so aggressively.

I sat back with a puzzled expression on my face for a minute, wondering what had happened?

Then I mentally worked it through.

In ancient times, each firm would build and support their own set of applications. Even when purchasing software, they would often pay additional extortionate amounts to customise or enhance it. The custom built software required in-house technical talent to keep it working.

This was the software equivalent of every firm commissioning their own mechanic to independently invent the internal combustion engine from scratch, just so the CEO could visit the local coffee shop.

A decade ago, firms were starting to wake up to the advantages of software on “the cloud”.

Early on this consisted of “lifting and shifting” applications that had been developed on-premise into data centres hosted by Amazon or Microsoft. This allowed a small measure of cost savings, the hairy smelly techies who used to hang out in server rooms found themselves redundant.

A ready-made solution for a common problem.

Developed, administered, hosted, maintained, and supported by a vendor.

It (mostly) worked, to a “good enough” standard.

Simply input a credit card, sign up for a subscription, and be up and running immediately.

The cost savings, standardisation and resulting reliability overcome the vanity and “but we’re special” fallacy that had powered the in-house software development industry for generations.

Firms accepted the constraints and limitations of a Software-as-a-Service product. Sometimes tweaking it slightly via predefined configuration choices, but generally lived with the defaults in return for the promised cost savings.

If firms no longer built their own applications, then vendors producing tooling used to design those applications found themselves selling a solution to a problem their customers no longer had.

Intellectually, this is something that I had observed and been involved in for years. Decommissioning in-house applications. Hollowing out legacy IT estates. Migrating to the cloud. Moving jobs to less expensive locales, or automating them out of existence altogether.

However, I’d be lying if I said it hadn’t felt like I’d been kicked in the nuts to suddenly realise that what had once been a core skill several years ago, and career fallback option until now, no longer existed in any meaningful sense.

I had been caught napping. Dozed off an in-demand white-collar professional. Woken up a dinosaur.

Later that night I changed the dressing on my latest injury. As I compared the new scar to those that had gone before it, I reflected on the discovery that I was now unemployable in yet another niche.

Possessing strong experience in a skillset that had lost relevance.

No longer commanding a premium.

No longer in demand.

Some jobs remained for now. A dwindling pool, occupied by an increasing ageing workforce with limited options. Unlikely to be replaced when they too become extinct.

It had happened before. With monotonous regularity.

It would undoubtedly happen again.

As a student, I worked in a one-hour photo lab. The theory had been that no matter what else may happen, people would always want to get their photos printed.

Over the years I have learned to code in a dozen different computer programming languages.

Some marketable. Some niche.

Before long each of them had been superseded by a newer, shinier language.

Each evolution rendering another generation of programmers technically redundant. Consigned to thankless legacy support roles, or pensioned off in favour of younger coders who were fluent in the next big thing.

Providing we are paying attention, and playing the long game, change is also predictable.

However, when we get complacent. Take our eye off the ball. Sleepwalk, even just for a little while. Then we get blindsided.

Our careers unexpectedly t-boned, like a motorist hit by a drunk driver running a red light.

Most times we will be able to recover. Regroup. Re-skill.

Wounded, but not mortally so.

Until the time comes that we can’t.

Too ancient. Dated. Out of touch. Scared. Slow. Stubborn.

Too much a dinosaur. Employment prospects extinct. Roaming through a world that has moved on.

That we no longer care to understand.

Making the conscious choice to join the ranks of the bewildered and confuddled old timers who are scared of change.

Preferring to dig in rather than adapt.

To complain rather than evolve.

An own goal. Everyone scores them occasionally. Sometimes they cost us the game.