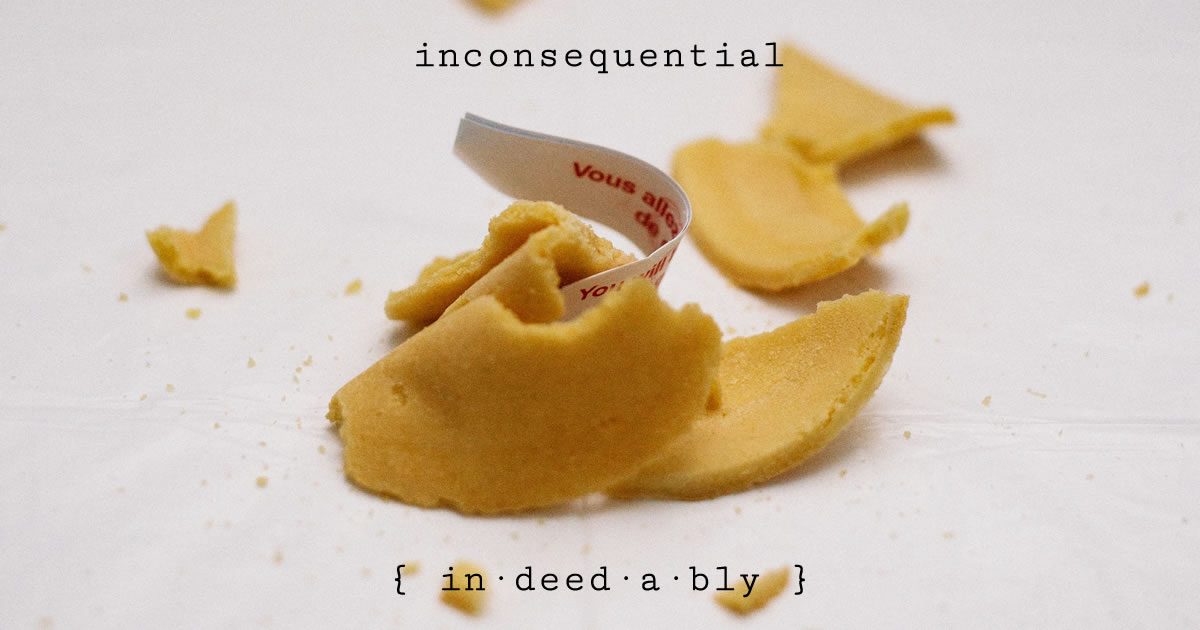 Stupid o’clock on New Year’s day. The muted television showed spectacular fireworks displays and revellers drunkenly celebrating the Earth having completed yet another lap around the sun.

I slumped exhaustedly in the corner of the lounge, nursing a wide-awake baby who seemed to have his daytimes and nighttimes back the front.

I remembered his elder brother at a similar age. He hadn’t been much of a sleeper either. Family legend has it that he was four years old before he slept a whole night through. It might even be true. Certainly felt that way at the time!

Watching those carefree party people living it up from Sydney to Hong Kong, New York to Rio de Janeiro, I wanted to be anywhere but here. In that moment I hated the whole world and everyone in it.

My own world had been reduced to a relentless three hourly cycle of cry, drink, cry, burp, cry, poop, cry, nappy change, cry and repeat. The baby may have been the one doing the actual crying, but I wholeheartedly endorsed the sentiment.

The walls were closing in.

Cabin fever had broken out.

During those “character building” moments, in times of great stress, we fall back on our basic training. Those core tenets and innate values that we have been conditioned and programmed to automatically follow without thinking. Providing a compass to guide us forward when all else fails.

In this case, it was my inner saboteur parroting the manliness wisdom that my own father had relentlessly drummed into us as kids.

It would be fair to say that my father had favoured old-school personal accountability and self-discipline over modern-day participation trophies and platitudes. Looking back on it, his message was mostly sound, though his methods may be frowned upon by mental health providers.

Alternating between feeling sorry for myself and shooting death glares at the television was proving ineffective at improving my situation or making me feel better.

Somebody smarter than I am once said: “when you are in a hole, stop digging”.

Having survived my elder son’s infancy, the rational part of my sleep-deprived brain knew that in time this too would pass. Not content to endure like a hapless stoic, I grabbed a notepad and started sketching out a list of things that would improve my lot in life.

New Year’s day this year found me sorting through my dwindling book collection for contributions to the next pink bag charity collection. My younger son contentedly rummaged through his toy box, contributing long-forgotten treasures that he had outgrown.

Once upon a time, I had numerous bookcases filled to overflowing with countless books.

I would regularly idle away countless hours in the local Borders bookstore. It was a rare visit that concluded without my returning home carrying an armful of books to read.

Kindle had replaced paperback as my book format of choice.

Amazon and private equity owners had killed off Borders.

Today my entire collection fits on a single shelf. A motley assortment of cookbooks. Well-thumbed technical manuals. High school economics and Accounting 101 textbooks. Even a couple of dated road atlases, from road trips taken in the days before children.

My son pointed to a weighty tome that had long been gathering dust in the corner of the bookshelf. It was a huge book that weighed a tonne. A compendium of newspaper stories that chronicled the daily history of the 20th century.

We sat on the couch and flicked through stories about all manner of celebrity, disaster, politics, and sport. As the years passed the names and faces differed, but the general narrative remained largely unchanged.

All these events must have seemed important as they occurred. Yet with the passage of time, they were now mostly inconsequential noise. The newspaper story format meant that events lacked context. Completeness. Corrections. The follow-ups required to understand cause and effect.

The same fate will be true of whatever headlines currently appear on today’s news websites and blogs. Seeking to amuse, distract, entertain or shock.

An investment banking Managing Director I once worked for described this phenomenon well:

A crumpled piece of paper stuck out of the top of the book, marking the page a month or so after my own date of birth. Intrigued, I extracted it and recognised the stained page as my list from that grim New Year’s evening seven years earlier.

The list, stained and smelling faintly of baby vomit, was mostly legible.

Reading through the items it contained, I realised just how similar to those historical daily news articles these annual resolutions lists are.

Yet when viewed over a longer time horizon, they can provide a means of assessing progress.

A few of the items I have accomplished. Completing a marathon. Giving up biting my fingernails and drinking. Moving from a cramped flat to a spacious house with some outside space where the kids could play. Studying just for fun.

Others remain a work in progress. Eliminating the financial imperative from time investment decisions. Looking for the opportunities in adversity. Prioritising contentment over busyness. Recognising that other people’s problems are not my own.

Many of the larger life items I have made no progress on whatsoever. The fact that I haven’t prioritised them sufficiently to do anything about them suggests they aren’t really important to me.

Yet if I were making an equivalent list today each would still feature prominently.

Undoubtedly somebody will preach about George T. Doran’s  S.M.A.R.T. goals in the comments, but my point here is to highlight the blurry line at which many “goals” should be recognised for what they really are: dreams.

Those dreams that we really want to attain, we break down into bite-sized tangible actions sequenced into an achievable plan. All the rest, we don’t care about.

Over the Christmas break, the Monevator crew served up a lengthy and entertaining debate about the relative merits of early retirement. While much of the argument came down to semantics, the key take away for me was that like so many things in life, it boils down to personal choice.

Folks with no money have few options.

The more money they accumulate, the more choices they can afford.

Financial Independence is that arbitrary point where an individual is comfortable they have “enough”.

For some, it is a magic net worth number.

For others, it is a sustainable cashflow.

For all, it is a judgement call.

Knowing whether it was provably correct or fatally flawed is only possible in hindsight. After the fact.

Financial Independence eliminates the financial imperative from time investment decisions. How we pay for our groceries becomes an unrelated question to how we allocate our time.

For some, that is liberating.

For all, it takes away the excuses.

What happens next is entirely down to personal choices. Both choices made, and choices avoided.

Some folks will seek to escape the rat race.

Others will recognise that just because they can do something, does not mean that they should.

Merely having the option is often sufficient to banish the stress and unhappiness associated with working. The freedom gained from that luxury of choice is a mental release. An escape from the self-imposed prison of having to do something, as opposed to consciously choosing to do something.

That realisation is not always immediate.

In time, many people recognise that they derived more from going to work than just a paycheque.

Some will return to the workforce.

Others may seek out a functional equivalent in the charity or education sectors, seeking a more rewarding return on their time investment. Of their own choosing. On their own terms.

Everyone’s plans should continue to evolve with their goals.

What made us happy at one stage in our lives, may make us miserable later on. Career changes and the high relationship failure rate provide excellent examples of this phenomenon at work.

Conversely, the things that once made us miserable may subsequently bring great joy. For me, my insomniac children are a case in point. For them, it may be eating those dreaded “vege-terribles”.

The important thing is to monitor how well our goals align with our values and behaviours.

Over a broad time horizon, not just the immediate spur of the moment.

Focus on the things that deliver long term meaning and value.

Filter out the short-term noise.

Adjust and refine where necessary.

My father’s ghost would be horrified at my application of his personal accountability framework to the idealistic notion of financial independence.

However, he was right about a couple of things:

Own the choices that brought you to where you find yourself today.

Make the choices now required to take you where you wish to go next.

Avoid becoming trapped by labels or the folly of pride. Unlike the internet or getting a tattoo, few of our decisions are truly forever.

We only get one shot at life. Settling for mere survival is aiming too low. We should seek to thrive.

Too much of a good thing