What do you think of when you hear the term “millionaire”?

Someone who is rich?

Or maybe someone who is doing well enough for themselves, but not quite any of those things yet?

Is your mind filled with images of private jets, luxury yachts, and five star luxury?

The term millionaire was first used to describe someone who had made one million French livres investing in the Compagnie Perpetuelle des Indes. The company synonymous with the infamous “Mississippi bubble” of 1719, and the subsequent collapse of the French central bank.

One million French livres back then would now be worth roughly the equivalent of £14,250,000 today.

25x the average household wealth in the United Kingdom.

More than most of us will earn in our lifetimes.

Popular culture retains the association between someone having attained millionaire status and riches. Yet critical analysis quickly reveals that to be an urban myth in many parts of the developed world, harking back to faded glories and nostalgia for the distant past.

GBP£1,000,000 is no longer enough to buy the average house in London’s zone 3, far away from the storied Monopoly streets and postcard monuments that people associate with the nation’s capital.

So much for the misconception that millionaire status is synonymous with feeling rich!

If I had a million dollars…

When I was a kid, I decided I was going to be a millionaire. My father mockingly showed me a photo of a stack of banknotes and told me that was the closest I was ever likely to come to having a million dollars.

History tells us he was wrong about that. I managed to achieve my goal before the age of 30.

Of course, by the time I had one million dollars, it no longer meant what it once had back when I was a child dreaming about the future. Achieving that original purchasing power today would require nearly $2,500,000!

The eye-opening thing about crossing that arbitrary magic number threshold was that I felt no different. In fact, it was several weeks after the event before I realised it had occurred.

Something I had been working towards my whole life proved to be decidedly underwhelming. Meh.

I invested some time pondering how that could be?

Becoming a millionaire was supposed to make me feel safe. Financially secure. Successful.

Happiness bought and paid for.

Yet my day to day living still felt like a struggle. Income barely covering expenditure. Random “life happens” events would cause me to financially stumble, trip, and recover with monotonous regularity.

Eventually, I realised that while I might have been considered asset “rich”, I remained decidedly cash flow poor.

My wealth existed largely on paper, tied up in inaccessible assets.

Creating a frustrating feeling. Reminiscent of the time as a young child when I discovered my mother had a stash of amazing Hot Wheels cars still in their original packaging. Then not being allowed to play with them because they were “collectables”. What was the point of having toys that nobody could enjoy?

What was the point of this supposed “millionaire” status if it didn’t help me pay for the groceries?

I decided to make some changes to the way I approached money.

I would aim to make another million by the time I was forty. This time however, the goal wasn’t about hitting some arbitrary number on a spreadsheet. It was to feel financially comfortable, the way I had once thought becoming a millionaire would make me feel.

To remove the financial imperative. Separate decisions about how I invested my time from how I funded my lifestyle.

In short: to have enough money that I no longer needed to worry about money.

The first million had been the result of good fortune. Hard work. Having nothing to lose. Selling my life off by the hour.

It had involved sprinting down the road to nowhere, on the hamster wheel of thankless 24×7 technical support. Selling my time and my soul to megacorps, where presentism triumphed over talent, and anyone caught leaving the office before 20:00 was considered to be shirking. Lots of time on the road away from home. Compromising to the point being compromised for work visas.

All choices a young single person might make when they lack the ancestry, experience, network, and skills necessary to have any other viable means of achieving their goals.

By that point, I had become a husband, and father of a baby boy who rarely slept.

My days were spent at client sites. The nights a blur of bottles. Nappies. Seemingly endless tears.

Our household income had dropped by the equivalent of a wage. Initially due to stay at home parenting and no paid maternity leave. Later, via nursery fees and the cost of an after school nanny.

I wanted to spend time with my son. To be there when he needed a father. To be his friend. All demanding different prioritisation decisions to those my own time-poor parents had made while doing their best to raise me.

The next million required a smarter approach. Selling time doesn’t scale, and only gets you so far.

I realised that while capital gains make you “rich”, it is cashflow that makes you feel rich.

My new plan generated some cognitive dissonance: I wanted to earn more AND work less. Simultaneously, not sequentially.

The way to resolve those inconsistencies was to get smarter about how I approached things.

I began delivering solutions rather than charging day rates. Taking on delivery risk, and profiting from my hard work. Hiring staff to work for me, rather than working as an extra pair of freelance hands.

Performing activities that added value. Outsourcing jobs that were best done by others. Ignoring the meaningless busywork tasks that had previously consumed so much of each working day.

My new way of working was far from perfect. Greater risk in pursuit of greater rewards. Yet inevitably swapping one set of problems for another. Collecting debts. Curating relationships. Rainmaking and sales. Ringmaster of delivery. Staff management, mentoring, recruitment, and retention.

Some fun. Others not. Always challenging.

The most notable change was taking conscious control of my working hours. No more evenings or weekends spent working. Greatly reduced business travel. Starting each day with a leisurely school drop off, rather than battling the peak hour hordes on public transport.

In hindsight, this had been possible all along. It was a matter of choice and self-confidence, rather than empowerment or changed working conditions.

That sparked another realisation. The majority of changes could already be accomplished in some form today. There had been no need to wait until I had crossed an arbitrary self-imposed finishing line. Delaying was the stuff of procrastination and excuse, rather than legitimate reason.

I began to adjust my asset allocation so that my investment portfolio would generate more free cash flow. This was a protracted exercise, no small task.

Purchasing rather than renting where we lived. Maintenance, mortgage interest, and service charges were collectively much lower than the rent we had been previously been paying the landlord.

Reducing leverage. Investment properties now generating cash rather than consuming it. This slowed the pace at which my portfolio expanded, but it made the ride a lot more comfortable.

Shifting away from investing in individual stocks based upon short term bets. I gave up closely following the financial press and reading business magazines. Too much noise, too little substance.

Focussing instead on establishing or extending long term positions in up and coming companies that had strong strategic prospects and should generate good total returns.

For a time everything (on the financial front at least) seemed to work like clockwork.

I finally escaped from the work visa trap.

For the first time in years, it felt like I had surplus cash flows and control over my time.

Another realisation, that the pressure had always been driven by a lack of control rather than money.

While my business was making reasonable money, it was the compounding of my existing assets that generated far more. As the old saying goes, “money makes money”.

I reached my revised target around the time my second son was born. He didn’t sleep much either!

By that stage, I had realised that shooting for a static magic number was folly. Inflation erodes purchasing power over time, making a long term goal easier to attain, while reducing the significance of the eventual achievement. 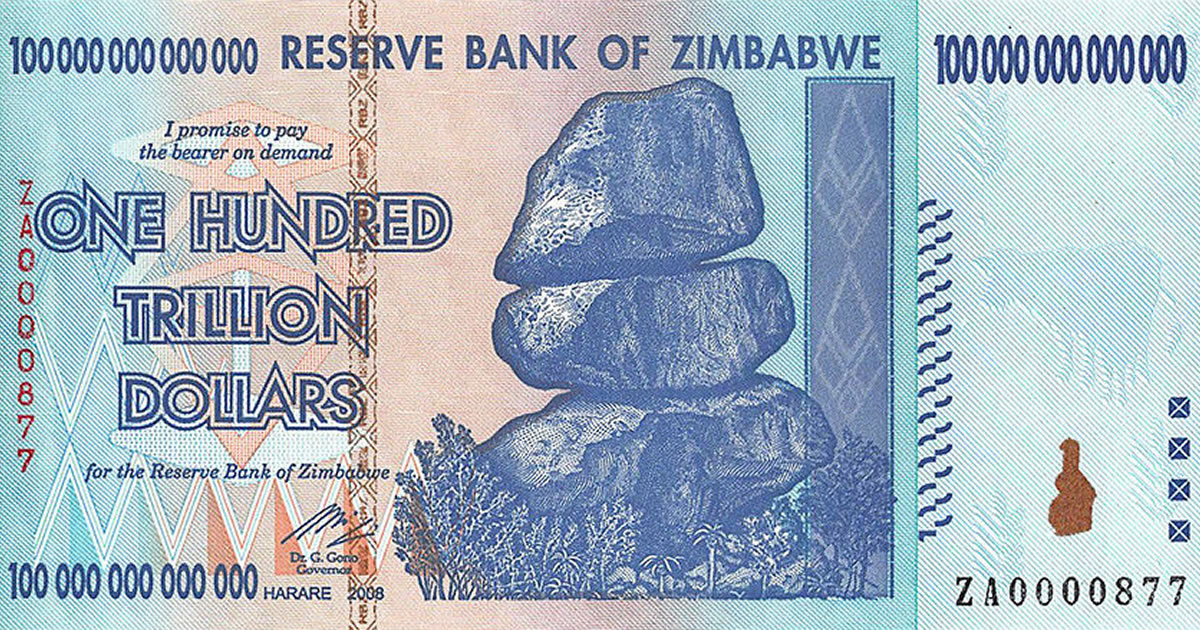 If all those mortgage-free owners of those average houses in London, Singapore, Sydney, and Vancouver are millionaires, then surely that means being a “millionaire” is no longer extraordinary?

It is not even that remarkable, given all they had to do was buy their own home twenty years ago, pay down the mortgage, and wait.

Watching my net worth number go up and down each month had been mildly entertaining, but it was seeing the free cash flows hitting my bank account, and having money remaining at the end of the month that left me feeling relieved.

Beginning to feel like the “millionaire” I had envisaged as a child all those years ago.

I had reached the point where I had enough money to no longer worry about money. A mindset, not a bank balance.

Time investment decisions made (mostly) because I wanted to rather than because I had to.

A brush with mortality led to some introspection and further changes in priorities. I had long since fallen out of love with my chosen profession, and had two entertaining kids at home whom I wanted to spend more time with.

After a bit of experimentation, and plenty of trial and error, I adopted a semi-retired lifestyle following a seasonal working pattern. My financial goals are now focused on building and maintaining those passive income streams.

Something that should largely take care of itself, with or without my help.

Leaving me plenty of time to explore the great unanswered question of the FIRE movement: what comes next?