“What would you do if right at this very instant you got given 1 million great British pounds? This could be from a lottery win, an IPO, a scratch card, you name it. No tax needs to be paid, it’s just been plopped directly into your run of the mill bank account.”

If I had a million dollars

Many years ago I found myself on a backpacker coach tour around Europe. One evening the coach wound its way along the spectacular Basse Corniche between Nice and Monaco. Seeing all the little coastal towns and beautiful yachts at sunset was a magnificent experience.

As we approached the border into Monaco the coach driver instructed all us naïve backpackers to hold our passports up against the windows, so they could be read by the world’s first automated immigration checkpoint. 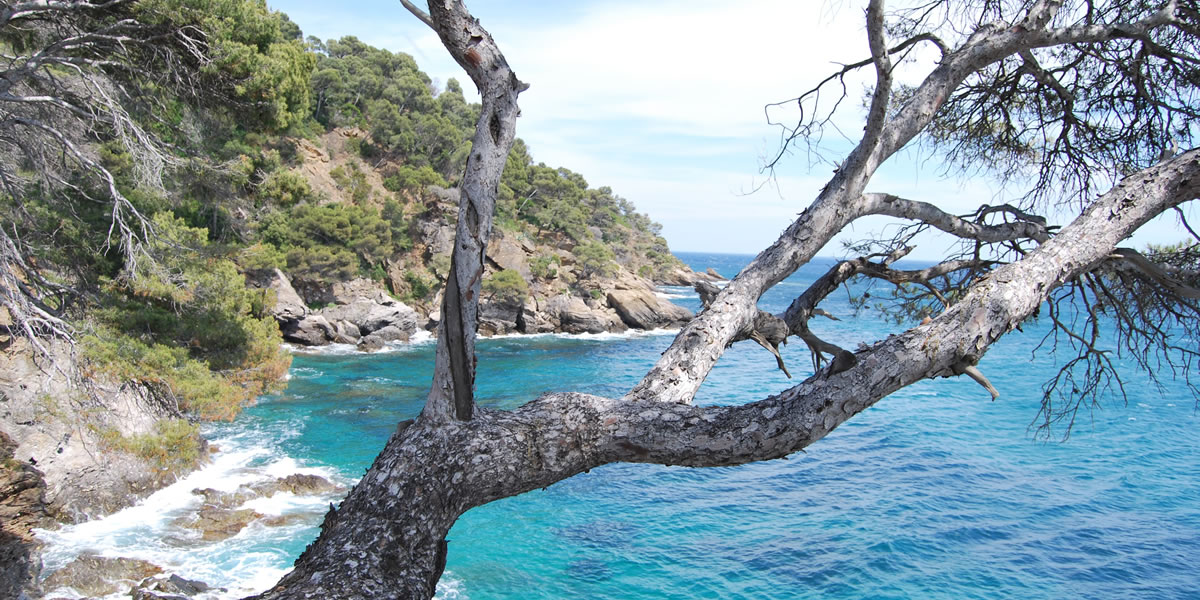 The Basse Corniche is one of the world’s most beautiful drives. Image credit: Ben_Kerckx.

We subsequently discovered he was bullshitting us! I’m man enough to admit that I was one of the many backpackers to fall for the gag.

The driver cackled in delight at having suckered so many of us, and cranked up the stereo to play the classic Bare Naked Ladies song “If I had a million dollars”.

The lyrics of the song are good fun, the band lists out the many and varied things they would spend the money one, including:

Receiving a million pound windfall would be a lovely surprise indeed.

I am in the very fortunate position that for me this would not be a life-changing amount of money. I have passed the point of having “enough”, and the passive cash flows from my investment portfolio already reliably cover the majority of my living costs.

That means the entire million would be “fun money”, that I could allocate to endeavours that would bring me pleasure or provide value.

This may disappoint some readers to discover but, for mine, that isn’t an epic first-class Las Vegas week long gambling binge fuelled by cocaine and hookers.

I would divide the million up into five endeavours. 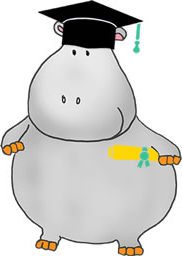 I would set aside enough money to fund both my kids through university, (within reason) leaving them debt-free upon graduation.

Adult life should start with a clean slate, offering the promise of climbing as high as an individual’s abilities can take them.

Student debt positions freshly minted graduates at the bottom of a very deep hole. To simply get to ground level, they must first struggle to claw their way out. By the time they eventually reach the top, many are already burnt out, jaded and cynical. It shouldn’t be this way.

This is not a blank cheque. I would be more than happy for them to go off to study in the United Kingdom, or Australia, or Singapore, or Switzerland, or wherever.

However I would not be willing to fund them to attend a university with eye-wateringly high tuition fees, like many in the United States, as I don’t believe they provide good value for money.

The daughter of a family friend is hoping to study at Georgetown University next year. As a foreign student, and should she not win a scholarship or bursary, that is going to cost her (or more likely her parents) in the region of £40,000 per year!

I would allocate £200,000 to the tertiary education of my children, investing it in a low-cost global index tracker until it is needed. 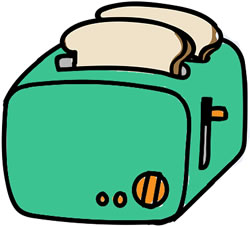 One the big challenges facing working parents in London is before-school care.

Overcoming this challenge often results in the kind of temporal shenanigans that only a Star Trek scriptwriter could enjoy!

Harried parents need to be arriving at work on time for the start of the business day; while simultaneously dropping off their progeny at nursery or primary schools, typically located at the other end of their daily commute, that often don’t open their doors until 09:00.

Unfortunately, the days of free-range primary school children have long since past. The government rules essentially say that any child under the age of 11 caught roaming the streets unsupervised clearly has neglectful parents who must be prosecuted, and the child taken into care. The enforcement of these rules vary considerably, but I doubt having to go rescue my kids from the clutches of children’s services would be the highlight of my day.

The provision of before-school care is haphazard and inconsistent, varying markedly from one school to the next. The value for money and reliability of those services (where offered at all) also varies considerably.

I would allocate £200,000 to establishing a well run and reliable commercial before-school care organisation servicing London’s state schools. It would offer a professional service for a fair price to harried parents, allowing them to have their children fed and entertained until school starts, while allowing them to make it to work on time.

This would operate on a cooperative model along the lines of Vanguard, ensuring service provision is both high standard and cost-effective. To be successful the business model must be self-funding, so it would start with a handful of schools and gradually expand based on the needs of the owners. 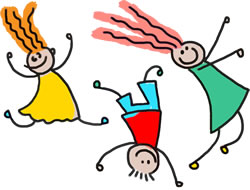 Basic money skills are not adequately included in the primary school curriculum.

Simple concepts should be taught to every Key Stage 2 child (ages 7-11), including:

Visit any supermarket between 15:00 and 16:00 and you’ll witness hordes of children wasting money on junk food, day after day.

The few financial literacy programmes aimed at children that do exist are mostly sponsored and operated by retail banks or financial services companies. These act as a sales funnel for future customers, having children open bank accounts as youngsters, while paving the way to credit card and personal loan offerings when the children reach the required minimum age.

I would allocate £200,000 to establishing a fun financial literacy programme that teaches these lessons via exercises and games that keep the children engaged. I would then look to partner with consumer advice services like Which? Or MoneySavingExpert to have the programme introduced to state schools.

The long-term aim would be to have it included in the school curriculum, and taught by the same teachers who educate the students in other core life skills like reading and mathematics.

If you ask any Personal Finance blogger what system they use to organise and manage their finances, almost all of them will admit to using hand-rolled spreadsheets for some parts of their answer.

It has been my experience that there is almost nothing Excel can’t do, but there is a great deal it should not be made to do.

… there is almost nothing Excel can’t do, but there is a great deal it should not be made to do. 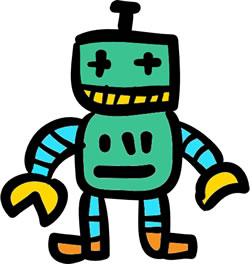 There are already loads of personal finance software products on the market: tracking, budgeting, planning, analysing, calculating taxes, robo-advising, and so on. Most of them do one or perhaps two things well, while the remaining coverage is either poor or missing entirely.

The truth is the many of them just aren’t that helpful.

When using many of these applications users are left facing the “so what?” question. What do these numbers mean? What are the implications? What should I do next?

The level of financial literacy in the general populous is alarmingly low. The misinformation and conditioning we are constantly bombarded with, via advertising and sensationalist clickbait media coverage, reinforces many poor financial behaviours.

Simple, intuitive software can help address this. It can’t force people to make good choices, but it can readily demonstrate various “what if?” scenarios to aid well-informed decision making.

I would allocate £200,000 to hiring a small team to produce a viable proof of concept solution that resolves that problem. The product would then be opened to a limited number of subscribers, to be refined and developed based upon subscriber feedback and identified needs. Once fit for purpose, the product would be opened up to the general market under an affordable yet for-profit subscription model. 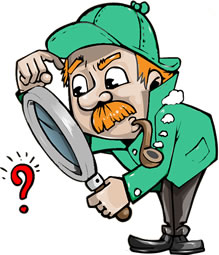 The vast majority of people do not require the ongoing services of a financial planner or tax accountant. Their affairs are too simple and straightforward to warrant the cost of these often expensive professional services.

However the vast majority of people are also largely financially illiterate, not knowing when they should be seeking guidance. Life events such as marriage, divorce, redundancy, children, and inheritance can have major implications for a person’s financial well being over the long term.

These may require an adjusted approach, some forward planning, different products or tools, and so on.

I would allocate the final £200,000 to establishing a not-for-profit financial advisory service. This would not provide personal financial planning or accounting advice.

Instead it would provide a capability to the general public to have a suitably qualified reviewer cast their eye over the punter’s financial setup on a one-off basis, and offer general feedback and guidance.

This would essentially provide a means to the public of “phoning a friend” who can check their homework and offer suggestions. Where professional advice is warranted the service would refer the punter to the appropriate professional organisation.

The service would be targeted at low to medium income earners with relatively straightforward affairs.

I would seek to partner with university business schools to source a stream of low cost but financially literate students to perform the reviews in return for some work experience or potentially extra credit.

This may be expanded to include financial planners willing to donate professional time on a pro-bono basis, but the arrangement would need to have sufficient controls in place to ensure it does not become a sales funnel similar to the school banking setup.

The ongoing service operation would be funded using the profits from the financial software described above.

That is what I would do with a million pound if it miraculously fell in my lap. 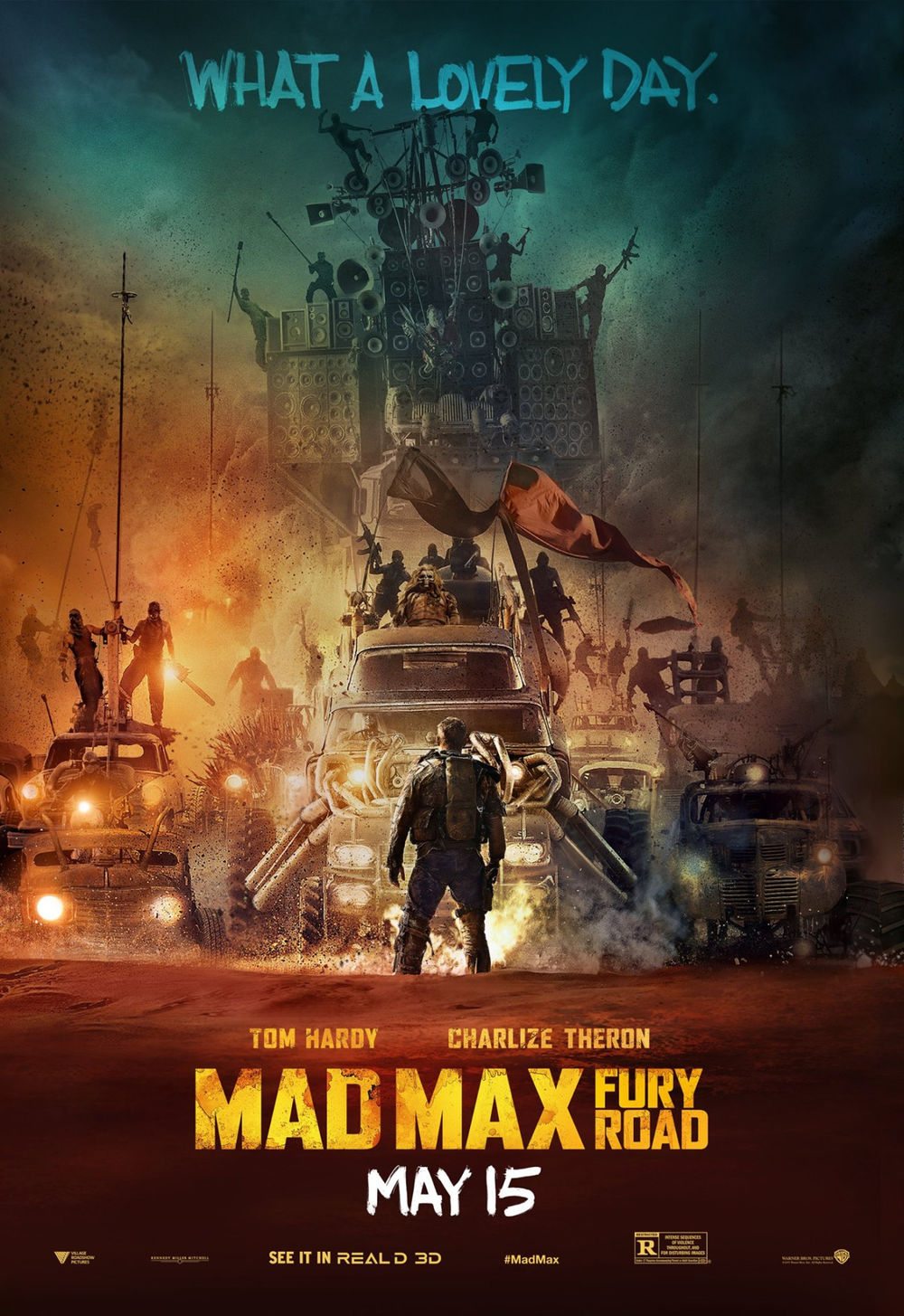 The alternative would be to buy a private island somewhere sunny and warm, then wait out the Mad Max style post-apocalyptic aftermath of Brexit!

If you ask a million people what they would do with an unexpected windfall, you will inevitably receive a million different answers. To hear some alternative points of view check out the other responses to SavingNinja’s thought experiment: