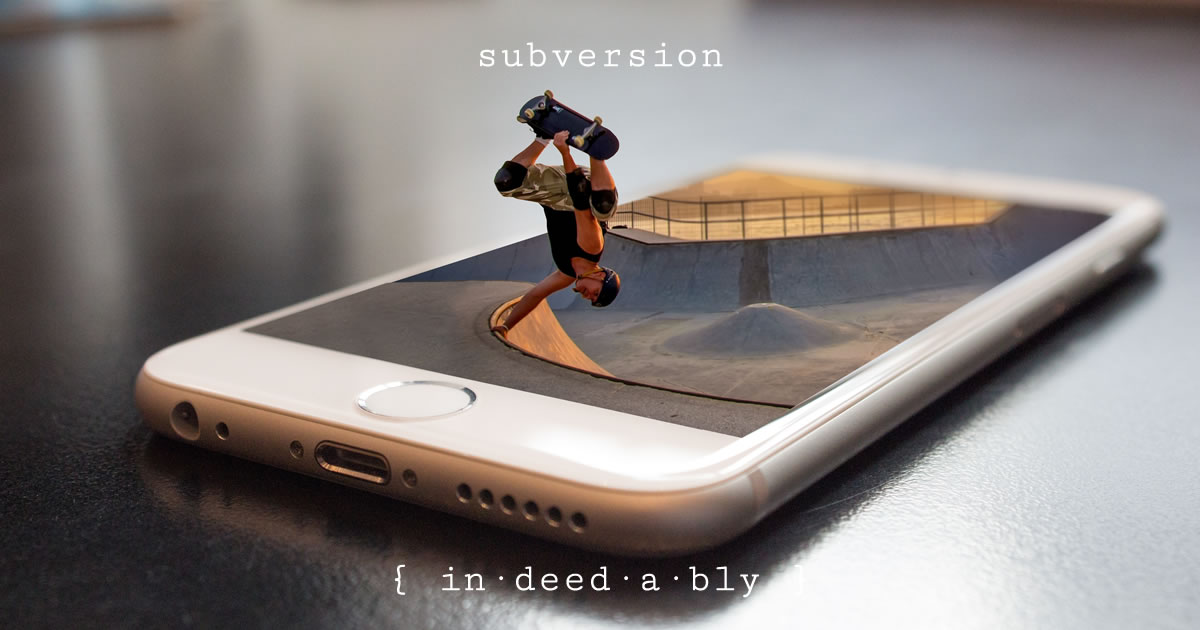 On a beautifully warm autumn evening I bailed out of the overcrowded tube a couple of stops early.

With my suit coat slung over one shoulder and my shirt sleeves rolled up, I dawdled my way along suburban streets, enjoying the mouthwatering smells of backyard barbecues.

Turning down my own street, lined on both sides by uniformly unimaginative terrace houses, I recognised the roaring engine noise not much quieter than a jet engine.

Somebody was doing the vacuuming!

Ordinarily such an event would be mundane in the extreme. Today it was worthy of a victory dance.

An urban myth, that had so far proved to be disappointingly untrue, was that one good reason for having children is you will then have a small army of slaves to perform all the shitty jobs you as the parent don’t wish to do.

Maybe that was once true, back in the dark ages when sending your child to school with a black eye was understood (if not encouraged), viewed as the mark of firm parental discipline.

Today the balance of power has shifted somewhat.

Recalcitrant five-year-olds routinely react to not getting their own way by threatening to report their unreasonable parents to children’s services for being mean!

I would like to report that my household runs as a team, with everyone nicely pulling together and chipping in to get the chores done for the good of us all.

Alas, that would be a lie.

Commencing at the age where my kids were more likely to count their coins than eat them, I started paying them pocket money.

My lofty goal was to teach them about money.

To have them experience early on, those lessons that can only be learned through hard-won personal experience.

I offered to pay interest in order to incentivise savings

I offered an “employer match” to reward delayed gratification.

Like many great plans, this one failed to live up to expectations.

It didn’t spontaneously combust, or end in a dramatic no-holds-barred bout of cage fighting.

No, after an initial burst of enthusiasm my efforts sputtered, lurched, then slunk off to a dark corner someplace where they quietly died.

The problems were many.

It turned out my children don’t really want for anything. There are already plenty of toys and books and computer games in the house.

What they don’t have today, they can usually extort out of geographically distant aunts, uncles or pliable grandparents for Christmas or birthdays.

Next I tried fear.

I would ask them nicely to do their chores, and hear the sound of crickets.

I would tell them less nicely to do their chores. Now! … and tumbleweeds would roll by while I waited.

I would promise them that if their chores were not done immediately I would change the wifi password!

That got their attention

For a while it even worked.

Apart from learning that kids bounce, I have embarrassingly little accumulated parental wisdom worth sharing.

But I have learned this basic life lesson:

You only have to do this a couple of times before people stop messing with you, regardless of whether they are actually toddlers or just Fortune 500 CEOs who are acting like toddlers.

Unfortunately changing the wifi password came at an unexpectedly high personal cost, as it involved incurring the wrath of my lady wife for breaking her Amazon Prime television.

We’re not talking about some haughty stomping around or casual verbal sniping here. This was proper scorched earth, take-no-prisoners style hulking.

Even the kids felt bad for me. They did their chores without further chasing.  That time.

From that day onwards they knew my “or else” options were limited. They had also long since figured out that my tolerance for boredom and frustration was much shorter than their ability to wait me out.

I would shout at them to do their chores a couple of times, then take the path of least resistance and do the job myself.

Suddenly he did want money!

He wanted to be able to hang out with his friends. To choke down McDonald’s cheeseburgers. To pay for in-game purchases in Fortnite.

For a short while we had a battle of wills.

My insistence on the performance of chores in exchange for payment. His reliance on my low tolerance for frustration.

The chores got done grudgingly, but the quality of the work was suboptimal, and as with most tradespeople the pursuit of remediation took a disproportionate amount of time and effort to satisfactorily achieve.

Then one day I had an epiphany: what if I made it his problem to ensure the work was done well?

I threw out the old system for assigning and rewarding the completion of chores.

I wrote out a menu of jobs and the price I would pay for each, then attached it to the fridge door.

The easier or less loathsome the job, the lower the going rate was.

Something simple, like setting the breakfast table, paid little.

Something unpleasant, like changing the cat litter tray, paid plenty.

Next I wrote out the rules of the new system:

The system was a thing of beauty!

Providing my elder son’s desire for money was strong enough, all those shitty jobs I no longer wanted to do would be magically performed by my own personal version of the cleaning fairy!

The one slight concern I had in the back of my mind was the age gap between my kids.

In practice, the little one soon figured out that he could hold his elder brother to ransom by refusing to complete his share of the chores until he had brokered a better deal.

The elder boy had a choice, if he wanted the money then he either had to do the chores himself or negotiate a separate arrangement with his younger brother.

Either way, providing there wasn’t any blood spilled or broken bones, it wasn’t my problem.

If it had been me, I would simply have beaten up my younger brother. I grew up in simpler times.

To be entirely honest, there were a couple of scraps early on. The last one ended with the elder boy writhing on the floor clutching his balls, while the little one promised more of the same if there was any more rough stuff.

After that a grey market economy in Transformer toys emerged. The elder boy had lots of them, the younger one loved playing with them, and an understanding was reached.

For a time the system worked as well as I hoped. The chores were mostly done, mostly on time, and mostly to a “good enough” standard.

The elder boy got to go the movies and do whatever else high school kids do with their friends.

Following the earsplitting sound of the vacuum, I walked through my front door and into the lounge room.

There I was shocked to discover a random seven-year-old kid vacuuming my rug!

I vaguely recognised him as a kid who lived further down the street.

We stared at each other briefly, then I nodded and he got back to completing the job.

I headed upstairs and found my elder boy doing his geography homework at his desk.

I demanded to know why the kid from down the street was doing chores in our house!

My son carefully set down his pen, and gave a guilty smirk.

“Remember the other day, when you explained outsourcing to me?”

I nodded warily, a feeling of impending doom warning me I wasn’t going to like where this conversation was heading.

“Well I heard what you said, and thought it sounded like a good idea. You pay £5 for the vacuuming, because you hate the noise. I offered him £3 and a go on the trampoline if he came over and did it for me.”

I goldfished, simultaneously feeling proud of his entrepreneurialism  and horrified at the subversion of my beautiful system.

This wasn’t the money lesson I had hoped to teach my children, but I couldn’t fault his logic.

I shrugged and headed back outside, he was right about one thing: I did hate the noise!

Over the next few weeks my son learned a few harsh lessons about the difficulties in finding and retaining reliable of staff. Also how hard it can be to motivate workers to achieve the desired quality levels.

The neighbour soon proved unreliable and was fired. He was replaced by an older, harder working, girl.

The transition was a difficult one for my son, as she proved to be a much tougher negotiator than the boy had been. She wanted more money and couldn’t be bought off with a go on the trampoline.

My elder son’s profit margins reduced. I’m not sure what he will do when the girl tires of playing with our cat!

Whatever the outcome, for now my children are taking care of the household chores, just as the urban myth promised.