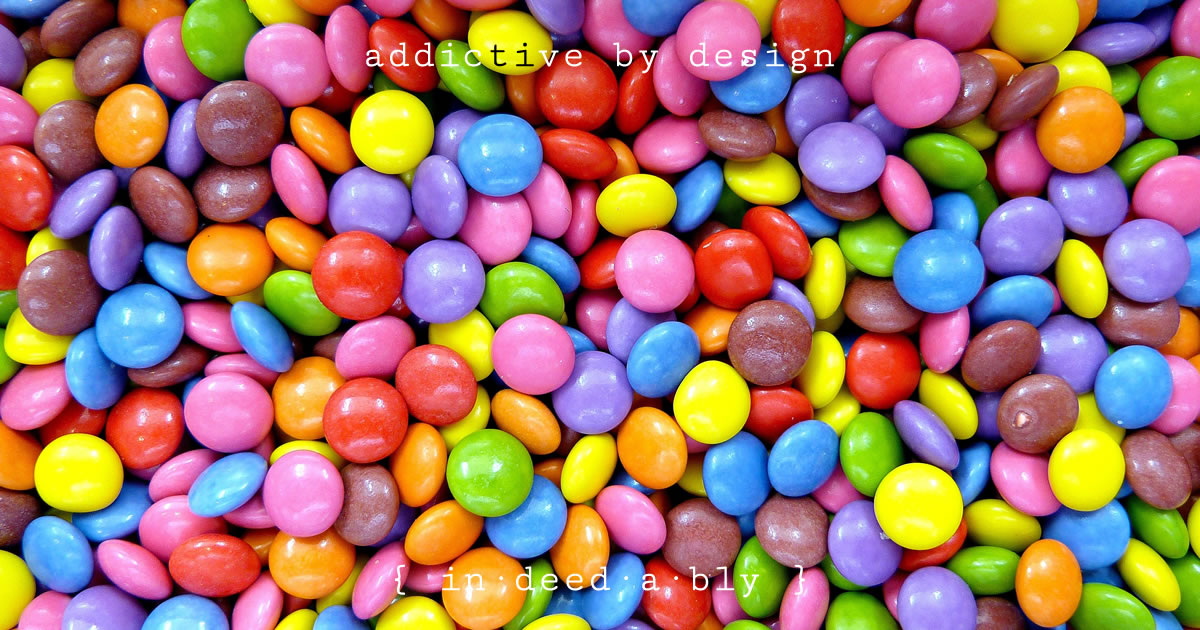 I sat in a soundproof meeting “pod”. The design stolen from a 1950s futurist’s imagining of public telephone booths. It smelled like a new caravan, with distinct undertones of high school locker room.

The pod was mounted on shopping trolley wheels, which in turn sat on ubiquitous low cost floating carpet tile flooring. Pod occupants experience a minor earthquake whenever somebody walks nearby.

The latest development in corporate cost-saving.

Confidentiality on demand, with a smaller floor space footprint.

Disembodied voices with strong accents echoed out of the speakerphone. Heatedly debating an immaterial issue I scarcely understood and certainly didn’t care about.

They had been arguing for hours, yet getting nowhere.

The participants ably proving yet again my long-held suspicion that senior management meetings were more political theatre than decision-making forum.

Their bloviating was broken up by the soft staccato of snoring.

Across from me snoozed the client’s obese lead business analyst. He was slumped against the pod’s glass wall. Head back. Mouth open. A thin trail of drool dripping off his chin and forming a wet patch on his pink business shirt.

He had been thrown a hospital pass, asked to sit in for his boss. To listen. Learn. Ensure their part of the business didn’t get stitched up. Blamed undeservedly. Or thrown under the bus.

I hadn’t realised delegating was an option. My lack of imagination had cost me several hours of my life. Time I will never get back.

A brief lull in the conversation was shattered by a thunderous fart. An explosive buttock wobbling monstrosity that easily registered a 7 on the Richter scale. The noise alone could have deafened small children in the next time zone. Possibly woken the dead.

Unable to breathe, I flung open the meeting pod door and staggered outside to the sound of klaxons blaring.

Eyes watering and disorientated, I momentarily thought someone with remarkable foresight must have fitted the building with fart detectors. Warning the public of their imminent demise. That the end of days had arrived.

Then I realised that it wasn’t my imagination, the fire alarm really was sounding.

The office was deserted. Our colleagues had evacuated, abandoning us to a fate of actual death by conference call. Shut in a soundproof meeting pod where we couldn’t hear the alarms sounding.

Jolted awake by either his superhuman flatulence or the shrill alarm, the business analyst followed me out the fire exit, down several flights of stairs, and out into a narrow laneway behind the office.

A firefighter, wisely wearing breathing apparatus, appeared to herd us down an even narrower alley that emerged in a hidden garden square. He suggested we make ourselves comfortable as it would be a while before the all-clear was given.

The garden square held an eclectic group of about a dozen people. I was surprised to discover I recognised a couple of them, as none were from the client site. All had been evacuated from the surrounding buildings while the authorities investigated a bomb threat.

On the other side of the square stood a dishevelled looking member of parliament, who had been prominent during the Brexit debates. He had missed a belt loop and his shoelaces were untied. For some reason he reminded me of a naughty schoolboy, doing his best to look innocent and invisible at the same time.

Near the entrance to the alley stood two immaculately made-up women.

One looked young, fit, and very cold. She wore an overcoat, ridiculously high heeled shoes, and by the looks of things not much else. The other was older, wearing an expensive-looking robe. Both were smoking.

Shyness is not something the rotund business analyst has ever been accused of. He marched straight over to the ladies and bummed a cigarette. In less than a minute he had them laughing uproariously at some witty anecdote.

He beckoned me over, and I joined what turned out to be a fascinating conversation about behavioural psychology, gamification, and geo-arbitrage.

The lady wearing the overcoat was an aspiring actress. She had been cast in a minor supporting role on a forthcoming BBC television drama being filmed on location at a nearby “gentleman’s club”.

Her day job was working at a startup designing addictive games for mobile phones. They hoped that one of their games would go viral, becoming the next Angry Birds or Candy Crush. Then the firm would be acquired by one of the larger game studios, providing a rich exit for the founders.

I was intrigued by her emphasis on addictive games. I enjoy playing computer games as much as the next person, but had always thought compelling gameplay was a fortuitous outcome rather by design.

She laughed at my naivety, then reeled off some confronting statistics:

To hook them, she aimed to maximise the frequency with which she could deliver short sharp doses of happiness. This meant focussing on those in-between moments. At the bus stop. Between ordering and receiving a coffee. During tedious conference calls. In a queue. On the toilet. While the kids play at the park.

The games had to be intuitive, quick, and simple. No barrier to entry. Very shallow learning curve.

Gameplay must be forgiving of interruption. Able to be repeatedly picked up and put down, without the experience suffering.

Players demand immediate feedback to their actions. A continuous feeling of making progress. To regular receive rewards in return for continued play.

She used casino games as successful examples. Slot machines, craps, and roulette take mere seconds per play. Players can seamlessly dip in and out, but always return.

Ideally, games offer players the chance to interact with a like-minded community. Playing with or against one another. Forming tribes. The stronger the connection, the more likely they will return.

“That explains my Lemmings addition!” I exclaimed. “Though I’ve never paid any money.”

At that point, the other lady clapped and laughed out loud.

She told us that she worked upstairs at the same gentleman’s club, providing “companionship” to those patrons who preferred their entertainment to be more hands-on. She looked pointedly at the politician across the square, who at that moment was tucking his shirttail in.

During the quieter parts of the day she worked as a “cam girl”. This involved performing in front of a live streaming webcam in return for tips from punters, who might be located anywhere in the world.

She explained that she recognised many of the behavioural elements the game designer had described. Cam girls used those same techniques to get customers regularly tipping and returning.

Creating an enjoyable experience that provides a brief escape from real life. Playing a character who is alluring, fun or seductive.

Rewarding viewing with conversation and the steady removal of clothing. Offering an occasional “accidental” glimpse and the promise of something more.

Creating scarcity by regularly putting those same clothes back on, resetting the game, and sending viewers back to the beginning. Imposing a deadline by only being online for a limited time.

Responding instantly to tips. The larger the number, the more favourable the reaction. Conditioning the punter that generosity is remembered and rewarded.

“That explains my Chaturbate addiction!” exclaimed the business analyst. Then he looked at his shoes and whistled an innocent-sounding tune.

I enquired how they each managed to make themselves stand out in what must be a very crowded marketplace.

The game designer said with over five million apps available in the leading app stores, and tens of thousands more being added every month, it was virtually impossible to be discovered organically. Yet the top 50 games by player number and earnings remained relatively constant over time.

Her startup spent more of their revenue on advertising and promotion than on game development. To reduce costs and improve margins they had off-shored their coding and testing teams to Russia and Turkey.

The cam girl laughed once more, as she observed that there were probably at least that many people competing in the live streaming market. Anyone with a broadband connection and a webcam could become a cam model almost instantaneously.

With such low barriers to entry, onscreen talent was a commodity. Some cam models specialised in catering for niche tastes, but generally the competition was fierce and the market saturated.

Those who weren’t young, slim, fit, and beautiful were unlikely to earn much. Even for those possessing all those attributes, luck played a huge part in building a following.

Geo-arbitrage made for some interesting economics. The internet created a global market place, which allowed models based in lower cost of living locations to seek out the tips and attentions of viewers located in more expensive parts of the world. Why settle for a few Columbian pesos pursuing the local market, when the same time and seductive smile could earn a few US Dollars instead?

At that point the firefighter returned to give the all-clear.

The politician directed a sheepish grin to the cam girl as he bolted down the alley. I wished the game designer good luck with her television role, then waited while the cam girl scribbled something on the back of a business card and handed it to the business analyst.

As we returned to the client site he had the broad smile and spring in his step of a man hoping to get lucky.

My sites were set much lower. I just hoped that the interminable conference call had finally come to an end.