Writing a blog is a funny game.

Unpredictable, much like the games of dizzy darts we once played in the university bar.

The protagonist dons a blindfold, spins around until they lose all sense of balance and reason, then valiantly attempts to hit the target.

Others start fights, or cause minor injury.

There is a small but ever-present risk that somebody will lose an eye.

The truth is bloggers have no idea if a post will generate huge fanfare, or the sound of crickets.

There is little correlation between effort and outcome.

No relationship between the posts the blogger enjoyed writing most, and those that were best received by the audience. 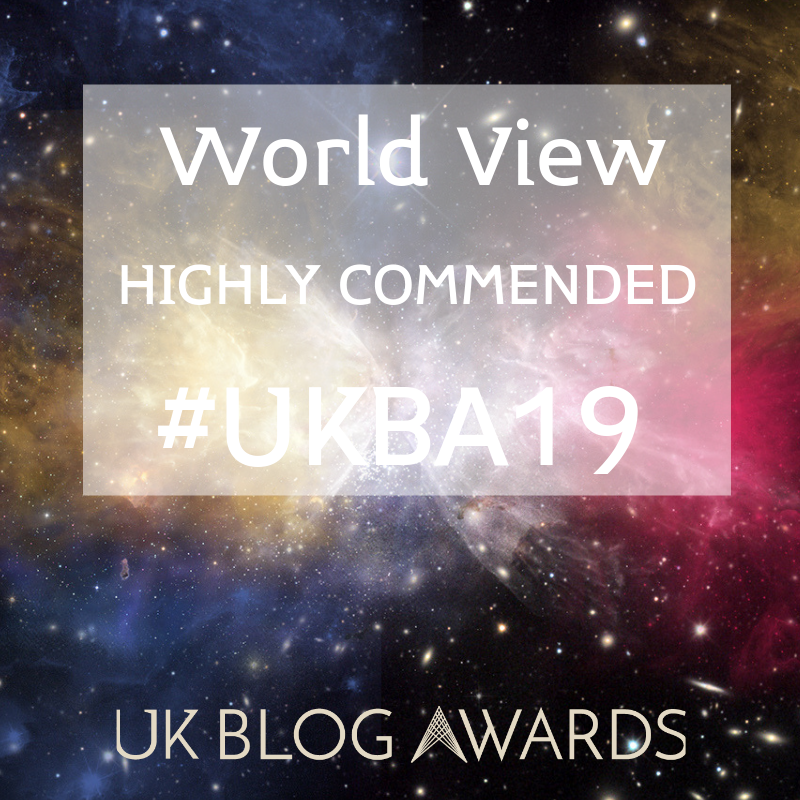 That was a nice surprise, after a random reader nominated the blog many months ago.

Thanks very much to whomever it was, all those who voted, and to the award judges.

Meanwhile, a couple of months ago some fellow bloggers talked me into joining them in entering the Rockstar Rumble.

The post I nominated was one of the more popular articles I had written. It had been well received, featured by several of the Personal Finance curation sites, and had been picked up within the Financial Planning community.

I had mistakenly thought this was a writing competition, but it was actually a popularity contest with all that entails.

I was convincingly destroyed!

In the first round.

By a 6 point listicle, that began with the timeless financial wisdom “#1  All you need is a good sweater”.

Full credit must go to the deservedly victorious blogger.

They had researched the game.

It was a well-executed performance.

The path to success?

My conclusion from these two experiences is I have little idea how this blogging game works, and that doesn’t trouble me at all.

Writing helps me to work through an idea in a structured way.

Those ideas tend to be about random topics, inspired by whatever events or interactions happen to occur in my daily life.

Which means I am my own target audience, and just like a rollercoaster, each ride begins and ends in the same place.

Of course that also means I’m unlikely to make my millions from affiliate sales commissions!