“How long are you expecting to live?” asked the incompetent financial planner with a shit-eating grin.

My parents looked at each other, shrugged, and looked back at the incompetent planner for guidance. He rubbed his hands together in delight, sensing the potential for a nice fat commission.

Think about that question for a second.

How long will you live?

Death row inmates could possibly provide a meaningful response, once all their legal appeals have been exhausted.

Long-suffering and incurable patients, who have journeyed to Switzerland or the Netherlands to be euthanised, could provide some actionable insight.

A person contemplating suicide may have an inkling, though they would benefit more from the services of organisations like the Samaritans than a financial planner.

Everybody else would be picking numbers out of the air, at best making an educated guess.

Don’t believe me? How would the person who died from motion sickness; the two people who died from exposure to sunlight; or the 969 people who died falling out of bed have answered the financial planner’s question? None of these unfortunate individuals saw their demise coming, but all are chronicled in the Center for Disease Control’s Underlying Cause of Death data for 2016.

how long does your money need to last?

What the incompetent financial planner is really asking is: “how long does your money need to last?”.

That too is a stupid question.

If you answered 1 day then the financial planner may advise investing all your savings into lottery tickets. As the old advertising slogan goes, “you have to be in it to win it”. Hit the jackpot and the beneficiaries of your estate get a nice surprise. Don’t win? Well after today that will no longer be your problem!

If you answered 100 years then the financial planner may steer you into high-risk venture capital investing. The majority of your investments could generously be described as charitable giving to aspirational entrepreneurs. If the stars align and the investing gods feel particularly generous then you may end up backing a “unicorn”, the next Netflix or Uber. Either way, your timescales allow plenty of recovery time should you suffer poor investment returns early on.

Where things get tricky for the financial planner is if you provide a medium-term answer.

Long enough that they can be reasonably confident they will be meeting with you again in the not too distant future. Quite possibly for an uncomfortable “please explain” session, had they advised you to pile your life savings into cryptocurrencies, Venezuelan Bolivar futures, or discounted timeshares in Plymouth (Montserrat, not Devon or Massachusetts). 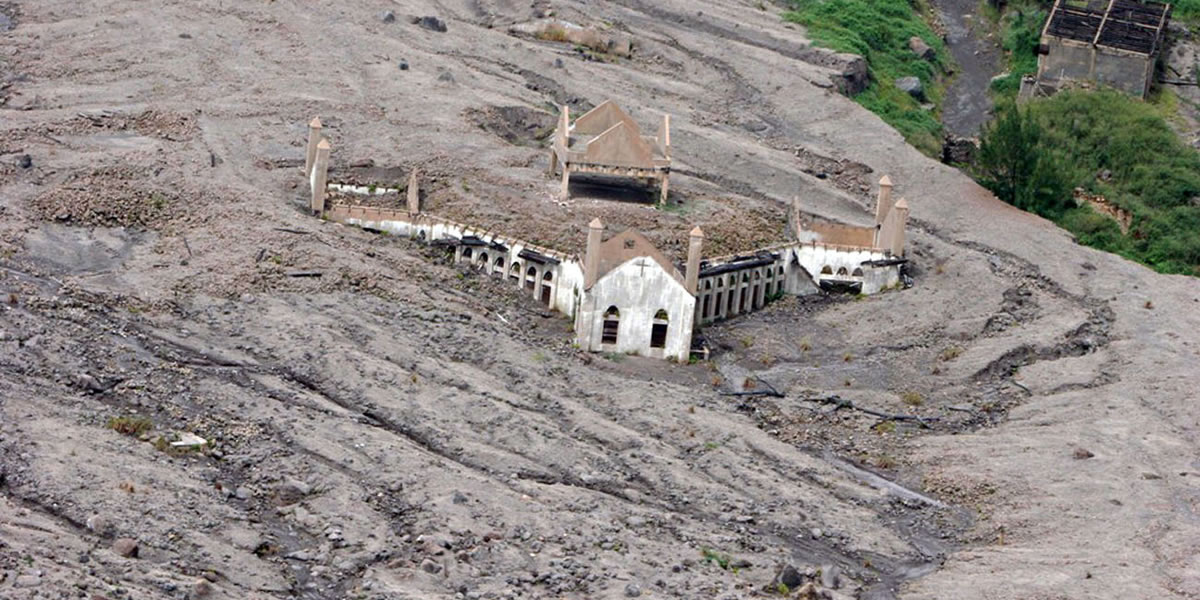 Plymouth, Montserrat was destroyed by a volcano in 1997. Image credit: Wiki Commons.

Short enough that a “2 and 20” fee structure looks extortionate. Or the comparatively piss poor investment performance exhibited by a high-fee, own-brand clone of a well known low-cost index tracker fund.

These can’t be shrugged off as minutiae. Your timescales are insufficient to rely on a bull market or “the power of compounding” to save the day.

The difference between incompetence and good

A good financial planner should be looking at what the right answer is for you. Not the highest commission for them.

A good financial planner understands they will be held accountable. A client won’t always like the advice they are receiving. Providing the right advice may well cost them the client. The alternative is providing the advice that a client wants to hear, which means the planner is not doing their job.

A good financial planner already knows roughly how much longer you need to support yourself. Life insurance actuaries, government pension policy authors, and retirement home proprietors all do. It isn’t rocket science.

To illustrate, the United Nations publishes life expectancy figures detailing the average number of years a person likely has in front of them. The curse of averages mask outliers and untimely deaths, yet the figures provide the financial planner with an approximate yardstick for providing appropriately prudent advice.

Curious about how many years the average person of your age, gender and locale has remaining? Have a play with the map below.

Note it may take a couple of seconds for the map to be fully populated. Map may not display on some mobile devices.

Tomorrow you may be struck by lightning. Or run over by a cement mixer. Or have a brain aneurysm while gardening and be dead before you hit the ground. From a financial perspective these random chance events are irrelevant.

Outliving your assets is a very real possibility

There is also a chance that you end up winning the Guinness longevity record. In this case playing the averages would have seen you potentially subsisting on cat food for the final 40 years of your very long life!

This is the major danger that devotees of a “safe” withdrawal rate face, they are playing financial chicken with their own mortality. If a professional financial planner were to apply that approach, they would be sued into oblivion for professional negligence as soon as their first client outlived their assets.

Fortunately for my father, he had a competitive streak. He allowed the majority of his assets to be managed by the incompetent financial planner who, to give credit where it is due, did make them last (just) until my father’s 59th birthday.

However he held onto the portion of his share portfolio that resided outside of a pension wrapper. He was determined to prove he could invest as well as any financial professional. This proved to be a fortunate decision, as it funded the deficit between his pension and his cost of living for the additional 10 years until he actually died.

That said, any plan is just a guess about what the future may hold. All plans fall somewhere on the spectrum between sky-diving-without-a-parachute risky and stash-all-my-wealth-under-the-mattress conservative.

any plan is just a guess about what the future may hold.

A competent financial planner strives to help clients achieve their life goals. This often means trying to save the client from themselves. Josh Brown described this function well:

People come to us and tell us what they want (or what they think they want) and it’s our job to show them what they actually need instead.

George Kinder suggests the job of a competent financial planner is to gain an understanding of their client’s hopes and dreams, so that an appropriate plan can be established to help realise those goals.

He proposes working with clients to arrive at considered answers to three key questions:

The first question aims to produce a fleshed out view of how the client wishes to spend their days. It drills through those vague sound bites about wanting to live near the beach or watch the grandkids grow up. Instead it digs into how the client will spend the 16+ hours each day that they are not asleep.

Jordan B. Peterson once threw a brick at the early retirement cliché of drinking umbrella drinks by the pool all day:

That’s not a plan. That’s a travel poster.

After eight margaritas, you’re fit only to await the hangover.

After three weeks of margarita-filled days, if you have any sense, you’re bored stiff and self-disgusted.

In a year, or less, you’re pathetic. It’s just not a sustainable approach to later life.

The second question aims to produce a “bucket list” of achievements, acquisitions, adventures, events, experiences and relationships that the client dreams of enjoying. The finite time horizon forces a degree of prioritisation, with many of the fluffy one-day-some-day pipe dreams being discarded in favour of more tangible and realistic objectives.

If not now, then when?

The third question aims to identify what makes the client tick. Who are the really important people in their lives? What hopes and dreams would they regret leaving unfulfilled? What drives them?

Once the planner sufficiently understands their client, they are in a position to help establish and operate a plan that will help the client get the most out of their lives.

The difference between good and great 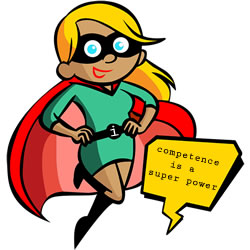 The default should be that a financial planner achieves both outcomes.

Their success criteria should be the client ticking things off the bucket list and living without regret.

Not the pursuit of churn: commissions, entry and exit fees, or platform fees.

Not the accruing of assets under management (AUM) fees.

Unfortunately today that outcome is the exception. That rare breed of financial planner who is able to achieve these outcomes deserve to wear a superhero cape.

They have mastered the arts of communication, patience, and strategic planning; and have utilised these powers to help their clients to realise their dreams.

Competence is a super power.