“Your parent requests one of your kidneys to save their life. What do you do?

Does your answer change if that request for a life-saving gift is for the financial equivalent of parting with a kidney?”

One of the great privileges of parenthood is that we each get to fuck up our children in our own unique special way!

Parents are obliged to adequately feed, clothe, house, care for, and supervise their children. They mightn’t like it, or their kids for that matter, but the accountability remains theirs regardless.

There are more than a few laws that collectively define the extent of those parental obligations, as well as what constitutes abandonment, abuse, and parental neglect.

Some people define adulthood as being the point at which you no longer get rewarded for effort.

For mine, adulthood starts at the point where you have to fend for yourself.

Graduates from the school of hard knocks may become self-sufficient by necessity in their early teens.

At the other end of the spectrum those fabled “trust fund babies”, perpetual students, and customers of the Bank of Mum & Dad may never develop into fully functional financial adults.

The law takes the view that once a child comes of age, they are responsible for themselves.

Legally free to succeed. To fail. Sleep with who they want. Marry who they want. Wear purple hair or a mohawk if they want. Or to join a cult of folks dreaming about living a financially independent life.

The parent’s job is done.

My understanding had been that from that point onwards, all bets are off when it comes to an adult child’s relationship with their parents.

Hence the implied incentive to be nice to your kids: they will choose your nursing home!

Extra, extra, read all about it!

I recently read an article about an elderly father who sued his estranged adult son for financial support. The father was apparently broke, the son a successful white-collar professional.

How could this be possible?

Do adult children have a legal responsibility to care for, support, or even acknowledge the existence of their parents?

My understanding was this constituted a preference, not a right.

Therefore I was surprised to learn that such a law may exist, providing a basis for legal claims of parental support.

The case referred to in the article occurred in Bangladesh, where the father was able to seek recourse under their Parents Maintenance Act.

A quick Google search returned a multitude of similar laws setting out the filial obligations of children to financially provide for parents who could not support themselves.

Countries with parental maintenance laws included Bangladesh, China, India, Singapore, Germany and even many jurisdictions in the United States!

While these laws may appear on the books in some Western countries, to date they are rarely enforced. It is a different story in much of Asia.

In this context, the parental maintenance burden is the same regardless of whether a child was natural born, adopted, a step-child, or even illegitimate.

Under the Bangladeshi and Indian laws, the parental maintenance obligations extend to adult grandchildren, in the event that the elderly person’s own children are dead or unable to provide for them! 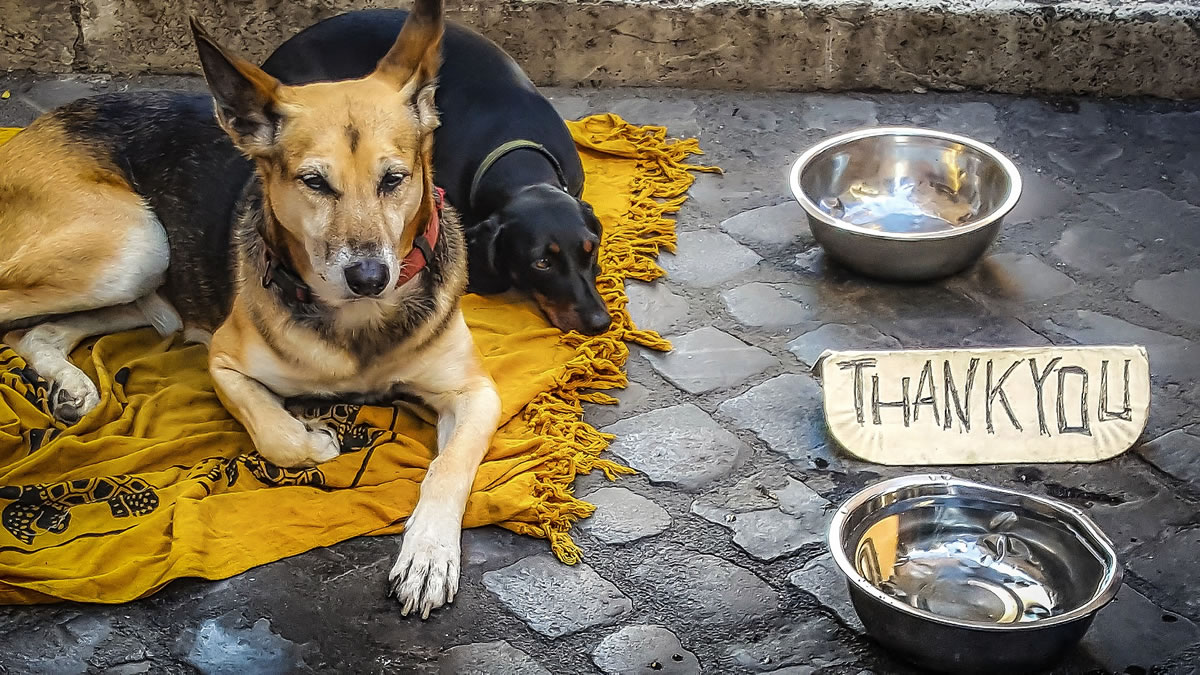 What if a parent had tortured, raped, abused… or simply just been a constant embarrassment their children?

Crushed their hopes and dreams?

Does it even matter?

The only way a person can escape a parental maintenance order is to either:

Think about that for a second.

If you were abused at home while a toddler, how could you prove it decades later to the satisfaction of a court of law?

Sometimes even that would not be enough. According to the Financial Times, a German court ruled in 2010:

“parents were entitled to the support of their children even in cases where, because of illness, they had been unable to provide care”

The penalties for failing to honour these parental maintenance orders include fines and jail time.

Even in the absence of laws that compel us to ensure our elderly loved ones are adequately cared for, I would like to believe that most people would choose do the right thing regardless.

For a person aged 65 or over, with no major health issues, the median private residential care home bed costs £629 per week, or £32,708 per year.

Should the elderly person require the increased care offered by a nursing home that median price increases to £849 per week, or £44,148 per year.

Those eye-wateringly high prices would certainly put a dent in the financial plans of most people.

Even more alarming: it is an open-ended commitment.

One of my grandmothers lived for more than 9 years in a combination of residential care and nursing homes. We used geographic arbitrage to accommodate her in a more reasonably priced regional facility, but the costs were not insignificant.

Few Financially Independent folks would be able to absorb costs of this nature for long, without feeling the need to generate some extra income.

For example, my father underwent a genetic test to determine his eligibility for an expensive chemotherapy treatment.

A favourable result meant he received the drug for free.

An unfavourable outcome would have seen the chemo accompanied by a £6,500 bill. Per treatment. Every fortnight.

Unfortunately these kinds of costs would prove fatal to all but the fattest of early retirements.

Beginning of a new normal?

There is a common theme of respecting your elders that runs through many cultures.

The fact that so many countries have enshrined recourse to parental maintenance in their laws indicate that level of respect varies considerably.

The overarching legal principle appears to be that if a family can financially provide for their own, then they should do so.

Court rulings like those in Germany and Bangladesh suggest that cash strapped governments are becoming less willing to assume the burden when an elderly person’s family fails to step up.

In an ideal world our parents and grandparents would have their acts together.

Live in a fully paid off house they own.

Have accumulated a decent nest egg. Which can be sold down if necessary to fund their care requirements in later life.

However through varying combinations of bad choices, bad luck, and bad management; a great many people barely have enough to get by while they are still working full time.

Things get tougher still once they retire. Or get retired.

How would you react if your parents or grandparents needed a major financial helping hand?

What if that assistance commitment was ongoing, rather than a case of “one and done”?

This is a topic that gets glossed over in Financial Independence literature.

Much like the costs of chronic long term illness or incurring major property repairs, the common response is to embrace the approach of an optimistic ostrich. Work on the assumption that these sorts of things only happen to other people.

In many cases that approach might even work out.

On the off chance that you may not end up being one of the lucky ones,  take a moment to consider how having a loved one who requires non-trivial amounts of your assistance, your money, or your time may impact your plans.

Sometimes being a responsible adult is no fun at all.

Sometimes there are only bad options.

Would you tell your loved one that their hour of need came at an inconvenient time?

That your money was destined for other things?

Or would you indefinitely postpone that globally nomadic existence?

Trade living “the good life” of early retirement, somewhere sunny and warm on the Med, for funding (or even performing) the role of a full time care giver?

Remain in, or return to, the workforce to finance your filial duties?

This is one topic that can’t be readily dismissed with easy answers and empty promises.