“‘If I had to be gone, and I mean seriously gone, in about eight hours… what could I leave with?’ asked Rene Russo in the movie The Thomas Crown Affair.

We like to keep score of our total net worth, but how much is accessible immediately? In a day? A week? A month? If you had to pack a bag and flee what could you take with you? And where would you go?”

Over the years I have managed many teams of consultants.

These teams have typically included some professional road warriors, who have opted to lead a “have skills, will travel” lifestyle out of a suitcase, often miles from home.

From what I observed, this existence appeared to be tough on long term relationships.

The majority didn’t have one. Plenty of failed short term relationships though!

The few who did tended to feel like visitors in their own homes. Their family’s established routines happening around them, like a river flowing around an inconveniently placed obstacle. 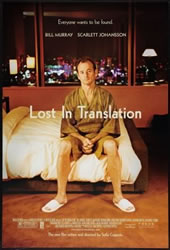 If you haven’t experienced it, comprehending the loneliness and isolation experienced by a road warrior can be difficult. The movie “Lost in Translation” did a good job of bringing it to life.

Along with the gym and the bar, a common coping mechanism for killing time during the empty hours between visits to the client involved seeking kindred spirits to “love the one you’re with”.

There tended to be plenty of drunken hook-ups with co-workers, with an unspoken rule that “what happens on the road, stays on the road”.

Unfortunately for me, this frequently created plenty of staffing issues! Gossip and hurt feelings spread like ripples on a pond, after somebody has lobbed in a rock.

Regardless of whether the road warrior sought solace in a bottle, a barbell, or a booty call; they all had one thing in common: they never unpacked their suitcase during the brief visits home.

Bags packed, next to the door

The reasoning behind keeping a bag packed by the front door was that they knew they would soon be dispatched on their next assignment, and whenever it was they were ready to go at a moment’s notice.

Maintaining a survival kit for life on the road was a sensible time saver. Constantly unpacking and repacking wasted precious time at home, and introduced a high risk of forgetting things on the next trip.

The alternative was to either live out of the suitcase when at home (a practice favoured by the single male consultants), or maintain a duplicate set of personal items at home so the suitcase could be left packed, ready, and waiting for the next expedition.

The town I grew up in was prone to bushfires.

Occasionally these were started by lightning.

One of the fire safety messages promoted by the authorities at the time was for people to prepare a “go bag”.

A change in wind direction can redirect a bushfire unexpectedly. This leaves residents with very little warning before they need to escape the rapidly approaching inferno.

The logic behind a “go bag” was you could grab it on the way out the door, safe in the knowledge that you had already calmly and carefully packed all you may need to survive for a few days. This would be important if your house burned down!

A “go bag” was supposed to contain the essentials:

After the first time we had need to use our “go bags“, my father also made sure we each carried something sufficiently sharp and hefty to deter looters or the unwelcome advances of over-friendly “Good Samaritans”.

Natural disasters bring out the best in some people… but the absolute worst in an awful lot more!

When faced with evacuation some people panic load all their possessions into, onto, and towed behind their vehicles. Without fail, one of these overloaded cars or trailers would lose their load going around the first bend. This blocked the road, potentially trapping their neighbours in the path of a raging firestorm. 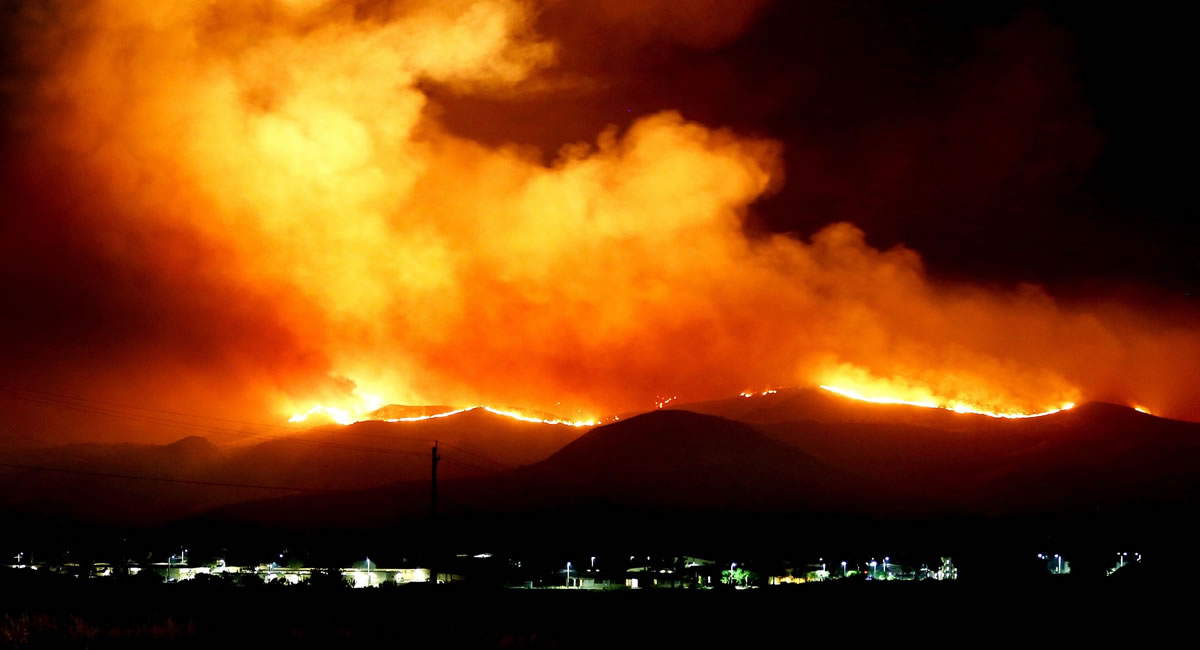 Over the years I’ve persisted with the practice of maintaining a “go bag”.

These days mine isn’t as fully stocked as the consultant carry-on suitcase, nor as “prepper ready” as my father’s “go bag” once was.

However it has proven incredibly useful on these rare (but always unexpected) occasions where I’ve needed to drop everything and go.

My general philosophy while travelling has been that providing I have my passport and a valid credit card, then I can buy/replace anything I may need on the road.

That approach has worked out nicely just about everywhere I have been (with the notable exception of Cuba!).

However it operated under the implicit assumption that the credit card would be accepted, and I would have the means to pay off the balance upon my return home.

What if I couldn’t return home?

What if I had to leave the country unexpectedly?

What if I was prevented from returning?

Such things are hardly unprecedented. Just look at the news headlines:

Imagine you were told you needed to evacuate your home right now, never to return.

What could you take with you?

Where would you go?

These are troubling questions. For this thought experiment I will assume I am leaving the country.

Our net worths are constructed from an assorted collection of assets and investments, each of which has different settlement periods, degrees of liquidity, and age restrictions.

Physical cash you could take with you. If you had to flee right this second then you would do so with just your wits and the contents of your purse/wallet! We may live to regret living in a cashless society.

Cash held at the bank is less certain.

Credit and debit cards are subject to daily withdrawal limits, so that may cramp your style somewhat.

How much of my net worth would be accessible with just one day’s notice? Not a great deal, only 1%!

Back in the old days, we would buy traveller’s cheques on a credit card, then cash in those cheques for cash.

When was the last time you saw a traveller’s cheque? Would anyone under the age of 40 even know what one was?

Of course that is assuming you can still access your bank accounts.

Assuming the bank will honour your request.

Assuming the bank even still exists!

What about other asset classes?

At the time of writing, most leading stock markets operated on a settlement period of two business days after a sale.

Few brokers currently support the “faster payment service”, preferring to use the slower BACS system (3 days) or charge a premium to use the faster CHAPS system (up to 1 day).

Mutual funds can take longer, as they only trade once per day.

Given a week’s notice less than half my net worth would be accessible, 46%!

Providing your accounts haven’t been frozen.

Then it should be possible to liquidate your holdings within a week.

Cashing in peer-to-peer loans is subject to the whims of supply and demand. Performing loans with attractive returns sell relatively quickly. Delinquent loans don’t sell at all.

I exited peer-to-peer lending a couple of years ago, when there seemed to be more lenders seeking high returns than there were borrowers with worthy projects to execute.

At that time it took two to three weeks to sell the majority of my loan parts, the remainder (roughly 5%) I couldn’t sell at all.

Some of those residual loan parts were eventually repaid. The rest provided a valuable lesson that peer-to-peer lending is essentially providing expensive unsecured loans to borrowers who have already exhausted conventional lending options.

The majority of the individual borrowers are well-intentioned, but when the economy takes a turn for the worse, many of them will experience a bumpy ride all at the same time.

One month’s notice closely resembles that which I could liquidate within a week. The remaining assets would require much longer.

In the United Kingdom the property conveyancing process is broken.

On average it takes three months for a property sale to complete. Properties caught up in chains can take far longer.

In Australia it is half that.

New Zealand does it better still, requiring just a month.

With a three month run up, I should have been able to liquidate my property holdings.

One day, some day… maybe

Investment interests that are not publicly listed can take quite a while to liquidate, if it is possible at all.

Angel investments, venture capital, and direct business ownership all require finding a purchaser who is willing to buy you out of your stake.

That process is seldom quick nor easy, particularly if you hope to obtain a price at more than mere cents on the dollar.

For the purposes of liquidating assets, age restricted pensions might as well not exist if you are younger than the access age.

It is sometimes possible to transfer pensions overseas, but this is a time-consuming process involving a lot of paperwork and evidencing that the foreign pension setup is functionally the equivalent of that operating in the United Kingdom.

What could I take with me?

The series of charts displayed above demonstrate that when it comes to an unexpected exit, we are potentially worth a lot less than we think we are.

The more urgent the need to abandon ship, the great the portion of our net worth that is left behind.

This thought exercise has highlighted that my financial plans contain some implicit assumptions about continuity, the rule of law, and the absence of natural disasters.