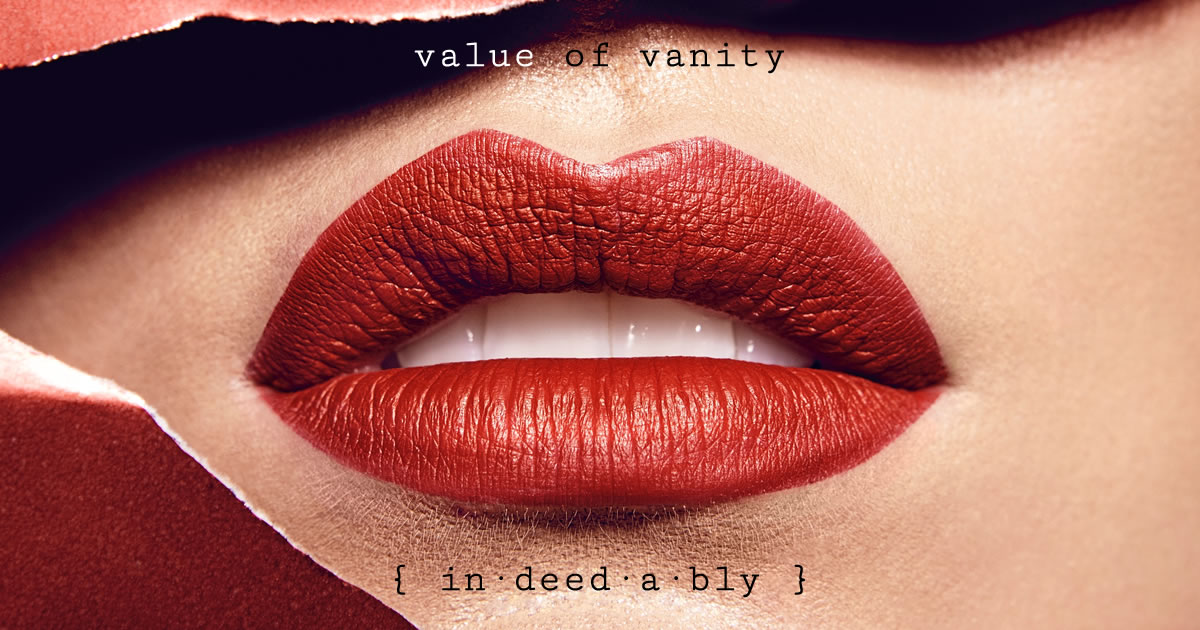 I staggered through the front door and was immediately set upon by a ravenous pack of hungry children.

It was a well-orchestrated ambush. They had chosen their moment well. Hitting me as my guard came down after yet another stressful commute capping off yet another unfulfilling work week. Looking for the positives, I had survived. Now I wanted nothing more than for the world to stop so I could get off, curl up into a ball, and sleep for the next decade.

The boys tag-teamed their sales pitch while I took off my coat. The elder one commented how tired I looked. How long the week had been. How I deserved a treat. Meanwhile, the younger one espoused the virtues of the hot cheesy deliciousness that is freshly baked pizza.

They trailed me into the kitchen, where I stopped in my tracks. Shoulders slumping. Mouth agog.

Every surface was covered in a fine layer of white dust as if it had been snowing inside. White bananas in the fruit bowl. White breakfast dishes I had washed up and left in the drying wrack that morning.

The cat shot me a thoroughly disgusted look, turned on her heels and with as much contempt as she could muster, snootily marched past her dust-coated food and water bowls.

More than a year after I first reported the leaky roof, my recalcitrant landlord had finally gotten around to having the water-damaged parts of the house redecorated. Which was was nice of them, though it created one hell of a big mess.

I glanced at the dust-covered hob. Sighed. Then capitulated. Pizza for dinner it would be.

The boys cheered, called out their order preferences, then disappeared upstairs away from the dust.

The pizza place’s website had a bizarre assortment of specials and deals. After spending a couple of minutes attempting to figure out the most cost-effective method of packaging up the order I was left scratching my head.

Now I like to think of myself as being a reasonably intelligent and reasonably well-educated man. I can count to ten in Japanese. Tie my own shoelaces. I can even write my own name. Collectively those abilities alone probably push me into the right-hand side of the population bell curve.

There was no relationship between the price asked and the value offered.

Later that evening, while I cleaned up all the dust, I came to the conclusion the same was probably true for the decorating job. To have successfully overcome the chronic disability that afflicts many landlords, deep pockets but short arms, the painter’s quote must have been the cheapest by a comfortable margin. Yet the quality of the workmanship was surprisingly good, which meant they had probably underpriced the job.

The next day I sat in the waiting room of the dentist. My elder son was to have his last few baby teeth extracted, in advance of having dental braces fitted. He was nervous. He had good reason to be.

In the United Kingdom, children under the age of 18 can receive braces for free courtesy of the NHS.

In reality, the ability to take up this entitlement varies markedly based on how well funded the local health services are, and how greedy the local orthodontists happen to be.

Conflict of interest or misaligned commercials? You be the judge.

In my local area the age cut off for free braces is 15, and then only for children who are assessed as having a need beyond the mere cosmetic. The thinking goes that spending a little while they are young to correct developing problems early on, will avoid needing to spend a lot more when they are older, and the problems have become big ones.

Dentists would refer children to orthodontists early, to ensure they had a place in the queue.

A year or so later, the orthodontist would eventually examine the child. Discover they had not yet lost all their baby teeth. Then refer them back to the dentist, with instructions to return once the baby teeth were no longer present.

This sets up a game of chicken.

Run down the clock while waiting for the teeth to come out naturally, and risk missing the age cut off.

Or have the dentist evict the baby teeth, like house guests who have overstayed their welcome.

The price is a procedure that is medically unnecessary, but in many cases financially essential.

Or alternatively funding the braces out of pocket, at a cost of between £2,000 and £8,000 depending on where you live and what treatment choices you make.

Which raises the question: what is the value?

What is having a nice smile worth over the course of a lifetime?

It would be impossible to quantify, yet intuitively feels like something that is probably true.

We accept dental braces as a necessary evil rather than recognising them as a vanity procedure. Correcting something we perceive as being suboptimal or broken.

The same is increasingly true of people having laser eye treatment to correct their vision so they no longer require contact lenses or glasses.

By doing so we accept that in those cases the value gained is worth the price incurred.

Yet how are those treatments any different from those we consider to be frivolous?

All are vanity treatments.

All are in response to the individual’s perception that something about them is suboptimal. A problem that needs fixing.

The price was high if there were medical complications, particularly if not covered by insurance. Yet for many actors and actresses the value made the risks worthwhile. Those possessing a “pink stink” apparently commanded a premium and were in greater demand.

As we walked home from the dental surgery, I paused outside a real estate agency shop window. The precious few houses listed for sale all carried vastly inflated price tags, yet it was difficult to see them representing good value any time soon.

A disparity that was impossible to reconcile.

Possibly a lack of imagination on my part.

More likely reflecting the seller’s market reality in my neighbourhood.

I had promised my son a treat for being brave in the dentist chair, so we stopped off in the supermarket. While he was weighing up the relative merits of cookies versus ice cream, I stopped off in the drinks aisle to pick up some diet coke.

The identical beverage was packaged up in a multitude of ways. Multipack cans in a variety of configurations. Glass bottles. Plastic bottles in numerous sizing options.

Every packaging variant displayed a different price point. Some discounted. Others benefiting from multi-purchase economies of scale deals.

I stood there for longer than I care to admit, calculating the price per 100ml of soft drink for each packaging option. The most expensive option was more than double the price of the cheapest. In the end I gave up, there was no tangible relationship between the price and the value.

Doing what I suspect most shoppers do, I simply grabbed the package that would best fit in the fridge. Defeated by marketing science. Perhaps I am not as far to the right of that bell curve as I had hoped.

My son wandered over clutching a tub of fancy ice cream. Probably a wise choice given he would likely pull up sore once the numbness of the local anaesthetic wore off.

The price of the ice cream was ridiculous, but for once the value it offered by restoring the (now gap-toothed) smile back on his face was more than worth it.