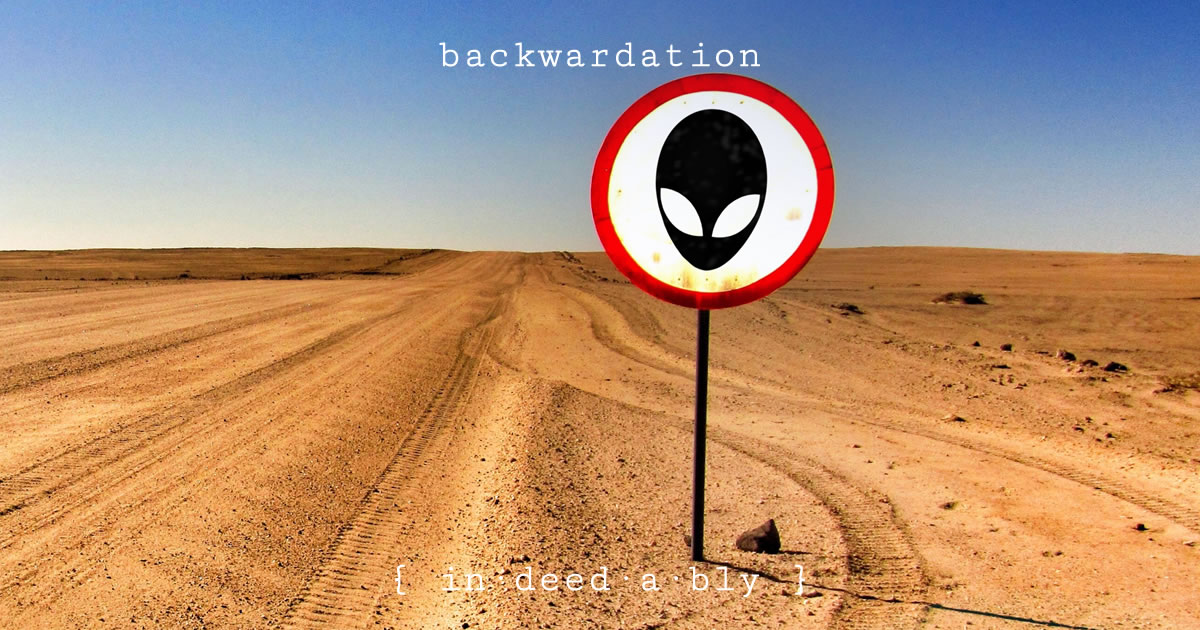 “How did the interview go?” inquired the client.

She had recently been diagnosed with breast cancer. An abrupt, shocking, and tragic realignment of priorities and outlook. The treatments requiring frequent extended absences from work.

I had been asked to recruit an understudy who could deputise for her. To allow her to focus on real-life survival. As opposed to the everyday career survival in the cut-throat world of corporate politics.

After her first couple of treatments she lost weight. Then hair. Then her husband of 15 years.

He claimed that he was unable to bear watching the love of his life in pain and suffering.

It had been a lie.

One Saturday afternoon she sat with her two teenage sons watching their favourite football team play on television. From an early age, their father had indoctrinated them into the supporter’s tribe.

They rarely missed a match.

A closely fought game with a dramatic ending. A “Hail Mary” play, right on the final whistle, scored the match-winning goal.

It was the stuff of legend.

The sort of feat that every child dreams of performing while playing in the schoolyard with their friends.

Cameras zoomed in on a pretty woman in the crowd, as she passionately kissed the older man stood next to her.

A heartwarming scene displayed on the big screen at the stadium. Broadcast live to millions of viewers at around the globe.

The crowd cheered once more.

There was no cheering in the client’s household. The kissing man was their husband and father.

The pretty woman turned out to be his girlfriend.

The client’s sons wanted to kill him. However, life insurance companies take a dim view of murderers profiting from their crimes, no matter how deserving the victims may have been.

Instead, the client would subsequently take him to the cleaners in a divorce. The pretty young girlfriend dumped him the moment that he could no longer afford her.

“The interview went really well. The candidate would be better at my job than I am!” I replied. It was a throwaway remark, funny because it was true. The candidate had been impressive, more than capable of performing the client’s job or my own.

A month later the candidate started work. My team successfully delivered the project we had been engaged to deliver. He was thrilled. So too as was the client. High fives and handshakes all around.

My team rolled off to their next engagement, while the client hired me to stay on and help them plot out their strategy and roadmap for global domination over the next few years.

A month after that, the client’s cancer went into remission. More high fives.

She returned to work full time.

Relieved at having survived the health scare.

Threatened by how capably her new deputy had steered the ship in her absence. He was better at her job than she was!

Survival instincts kicked in. The deputy was swiftly shifted into my role. I was shown the door.

While inconvenient, I long ago learned not to take these things personally. Navigating the changing whims and priorities of clients are an ever-present part of the fun when running a consultancy.

Three months later the client was made redundant. Her former deputy returning to the helm to execute the strategy we had each had a hand in crafting.

Eighteen months later, with the execution of the strategy going largely to plan, I poached the former deputy to come and work for me. He really was better at my job than I was, and hiring people smarter than myself has generally worked out well in the past for both my firm and clients.

I was reminded of this “better than you” theme recently when I started experimenting with an app called Twitterrific. This is an alternative Twitter client that provides the same core capabilities as the original, yet without all the noise.

No tweet feed full of random distraction and outrage.

Just those tweets posted by those accounts I have consciously chosen to follow.

It makes Twitter tolerable. More like Feedly. Less like Speaker’s Corner, where the opinionated and deranged bloviate indistinguishably as they predict the end of civilisation or howl at the moon.

The software house who developed it has created a product that delivers a superior user experience than the original.

The question is how does an incumbent like Twitter react to somebody who does what they do better than them? View the upstart as an irritant, an opportunity, or a threat?

My client viewed her deputy as a threat.

In the same situation I hired him (again), viewing it as an opportunity. It improved my firm’s ability to deliver high quality service and provided a personal development opportunity for me to learn.

In Twitter’s case, this upstart rival presents a host of potential options, including:

Another example is when Charles Schwab announced earlier this week that they would start offering brokerage free trades.

There were a bunch of caveats and small print associated with the offer, but the short version was that brokerage commission was set to form an even smaller portion of their revenue base.

Brokerage free trading is hardly a new idea. FinTech startups like Robinhood, whom the FCA recently judged worthy of joining the UK broker club, have been offering it for several years now.

The large incumbents were unmoved, content to continue riding the commission gravy train.

Predictably, the cheaper upstarts grew as customers voted with their feet. And grew. And grew.

By mid-2019 Robinhood had over 6,000,000 registered account holders, more than half the number reported by long-time market leader, the very old school Charles Schwab.

For the bulk of mainstream consumers, the only real differentiators between brokerages are branding and price.

The large brokerages faced an existentialist question: what do you do, when somebody else does what you do better than you?

Schwab faced a choice: continue to stand idly by while an upstart hollows out their business, termite style. Or react.

One possible course of action would have been to eliminate the threat by taking Robinhood over.

The alternative approach was to play the disruptor at their own game. Price match that commodity execution-only brokerage service, and strap in for the ride in the ensuing race to the bottom.

According to their last annual report, Schwab has over USD$20bn in net assets and strong positive cash flow. By contrast Robinhood has raised just over USD$0.5bn in venture capital funding, and operates at a loss.

Presumably the play for the venture capitalists was for Robinhood to get big fast, list on the stock market, and provide them with a massive pay day.

However, now the sleeping giants like Schwab and Ameritrade have finally awoken.

Spurred into action, to try and staunch the haemorrhaging customer flow towards their zero commission rivals.

Now the tables have been turned. Robinhood’s only unique seller proposition was a price advantage for a commodity service.

Removing the price differentiation and all that is left is branding.

Competing in an arms race they can’t hope to win.

No longer a compelling case for joining the ranks of the IPO unicorns.

Now a loss-making copycat, and lacking the positive cash flows required to keep the lights on and doors open.

The interesting thing about commodity services is they often end up forming natural oligopolies.

Duplicating the provisioning of infrastructure, systems and process over and over again simply doesn’t make commercial sense.

Consolidation occurs, as the firms who will survive purchase market share via the acquisition of their rivals. This story has played out time and again across a multitude of industries.

Player names may change over time, but the commodity service continue to be provided to customers regardless.

That role once occupied by my former client, and subsequently by her former deputy, today contains a new incumbent.  The services delivered to customers are largely indistinguishable from those provided by the role’s previous occupants.

What sets you apart from the competition?

How do you remain relevant? How do you insulate yourself from structural or technical redundancy?

Eventually there will come a day where a leaner, hungrier, smarter person comes along. They will be better at doing what you do than you are.

How you react and respond is a fascinating test of character.